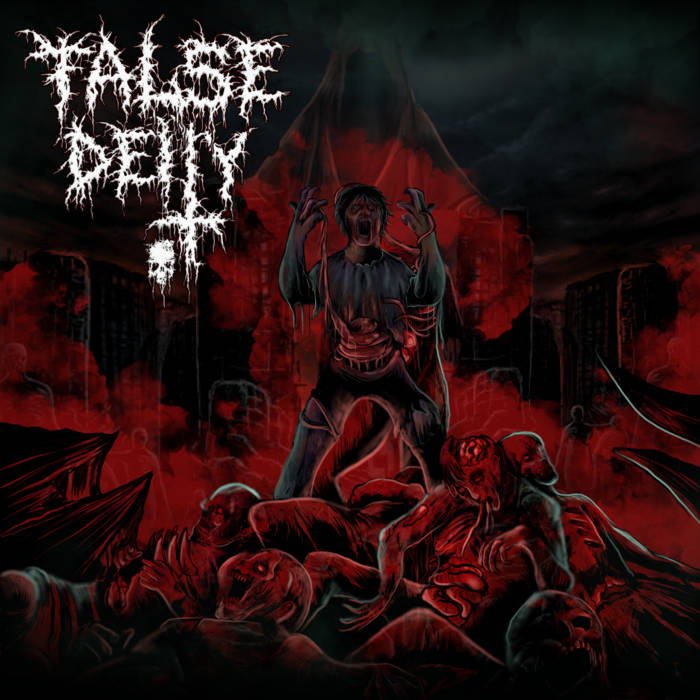 Canton Ohio Zombie Slam act False Deity simply want you to buy them a beer. The quintet have premiered a second single in “Resurrection” from their upcoming and much delayed album “End of Days (Population Ø)” which was originally set for this summer and it has a distinctive Death Metal flavour. You can check out
Read More 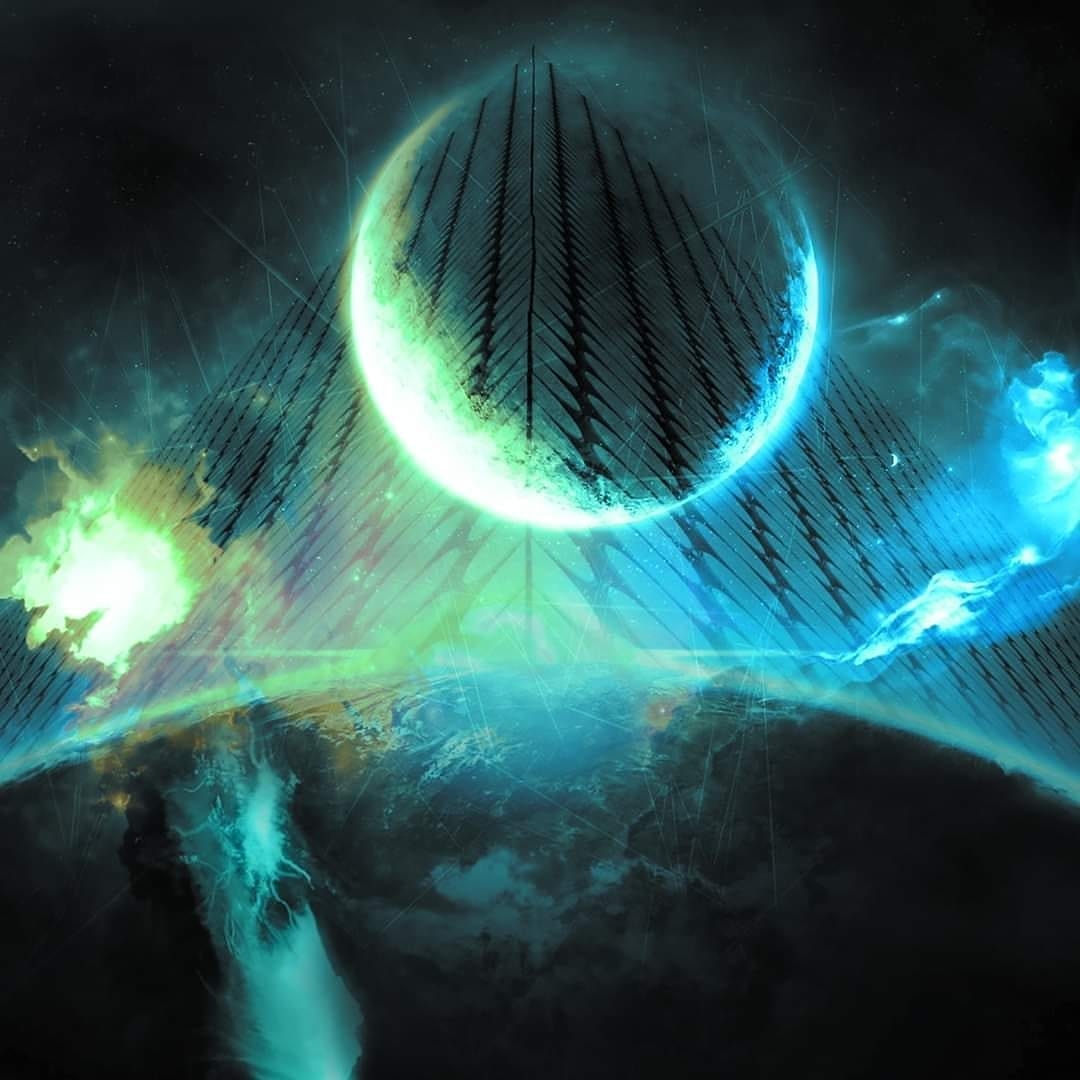 While they haven’t set a date quite yet, Ottawa Progressive Death Metal collective Ominous Eclipse have shared a music video for a track from their upcoming new EP. “Eclipse” is one of four tracks slated for the release, the follow up to the bands 2018 album “Sinister” and fourth studio record overall since forming in
Read More