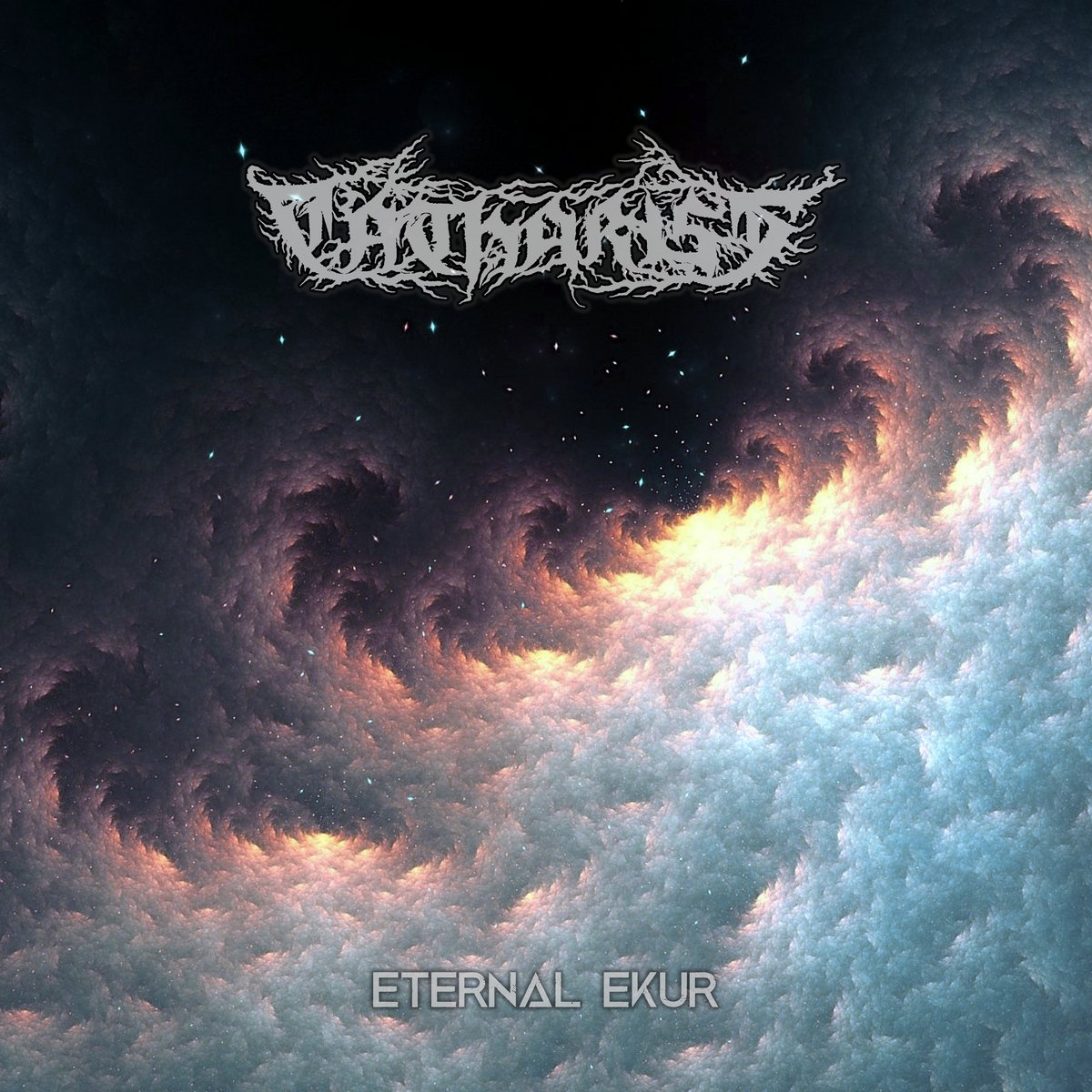 Taking influences from Death, Thrash and Black Metal whilst adding progressive synth elements to formulate their sound, Catharist are a band who like to take their time over their creations and build their music around lyrical concepts painstakingly researched to add a level of complexity and intelligence to their songs. Hailing primarily from St. Andrews
Read More