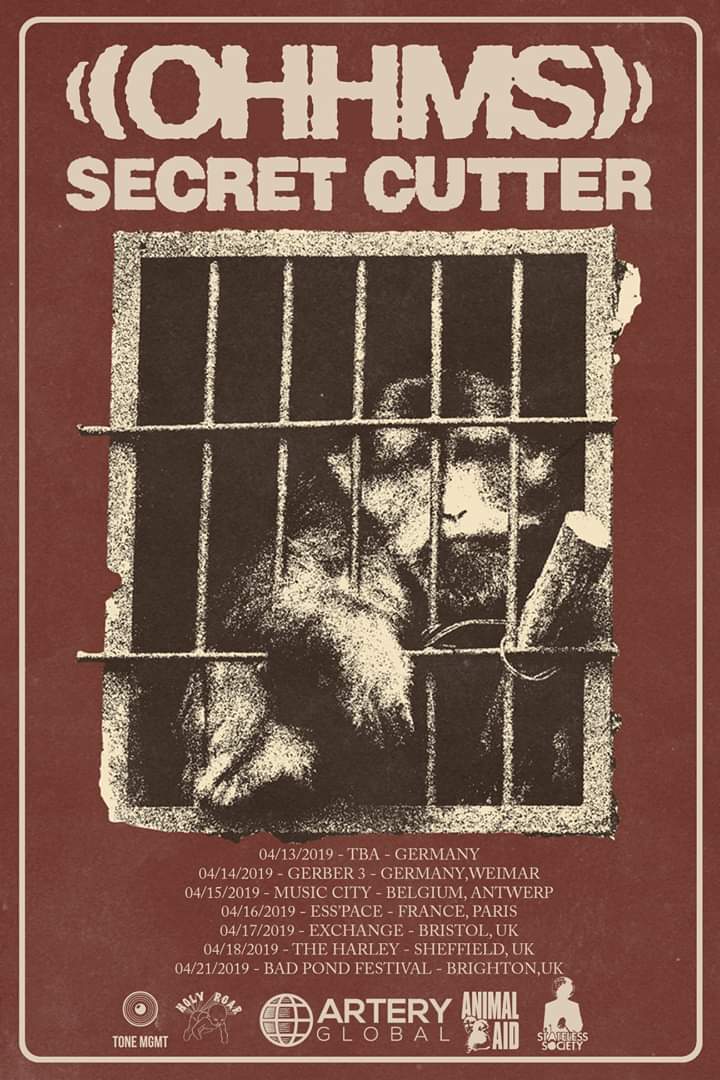 OHHMS have announced a trio of UK dates in April as part of a short European tour run with Secret Cutter who will bow out before the final Brighton date. Their November released EP “Exist” is out now via Holyroar Records and available over at bandcamp. 17th Bristol, Exchange 18th Sheffield, The Harley 21st Brighton, Bad
Read More 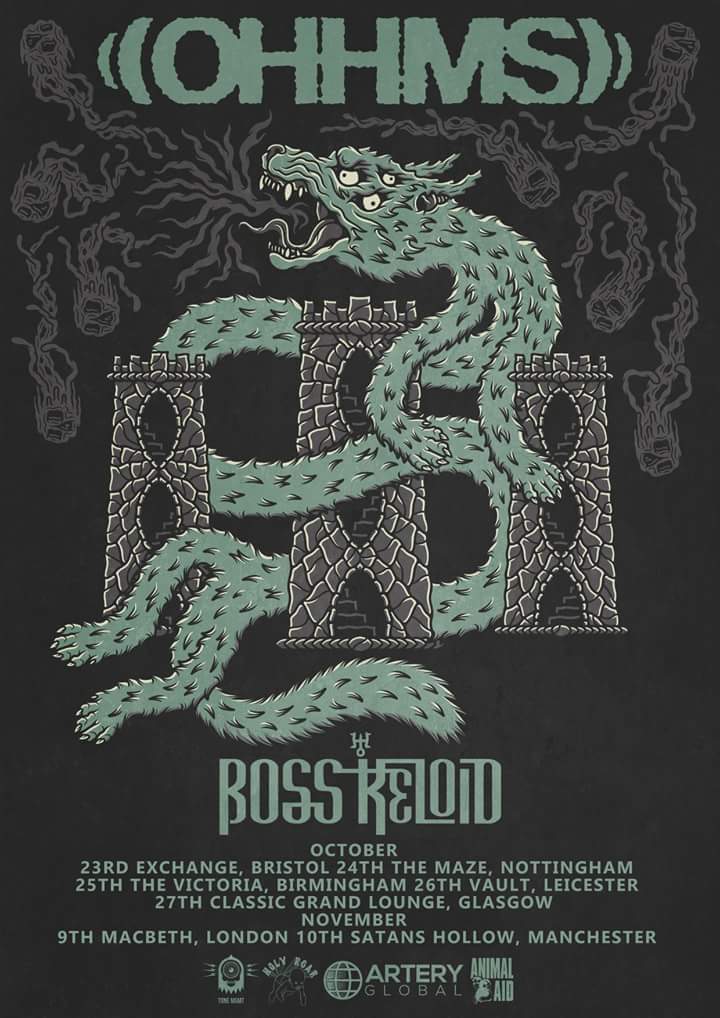