Described as a cinematic concept album that portrays the pain, pleasure, joy and sorrow that encompass one’s life journey, it has been preceded by “Prodigal” and now “Ire“. 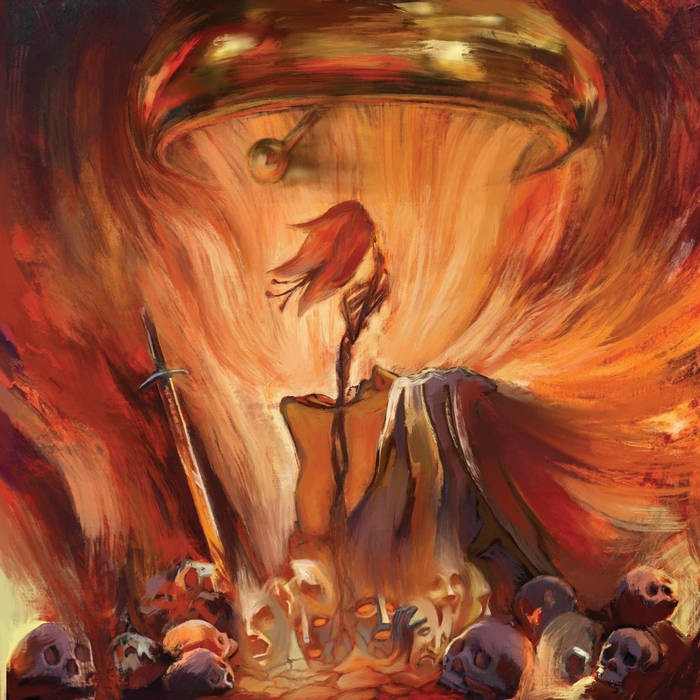