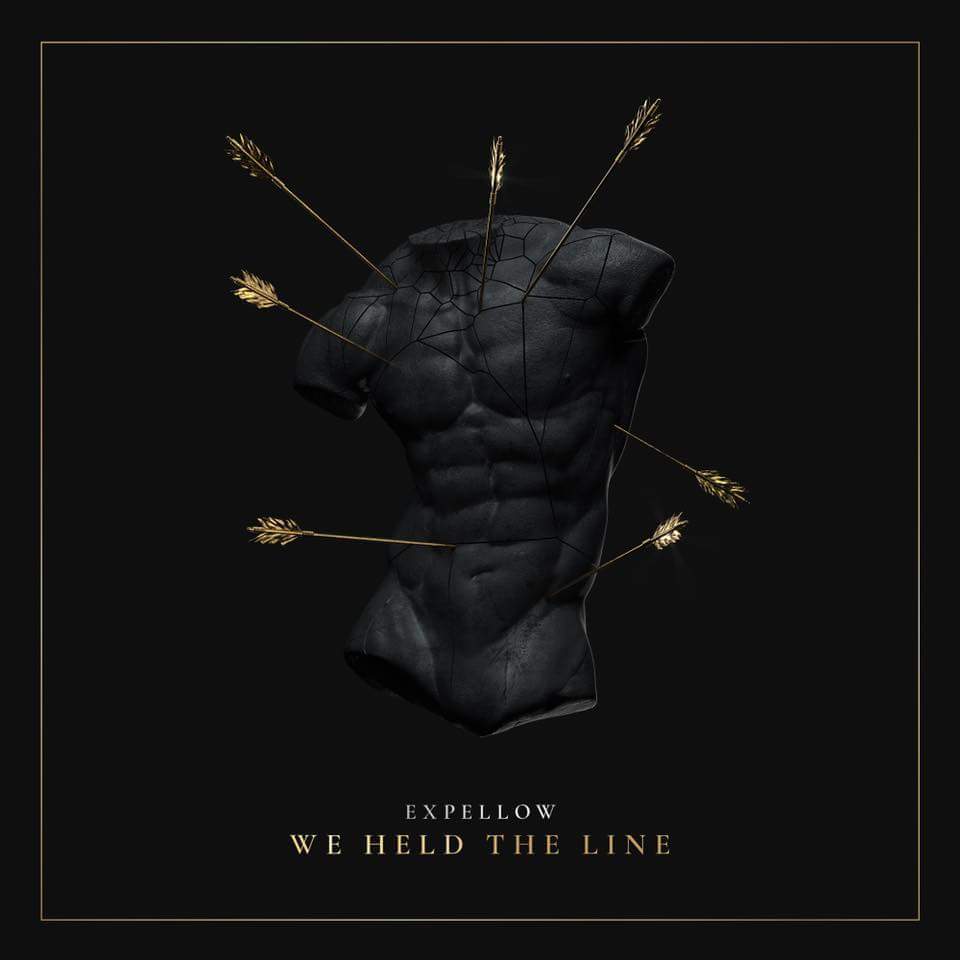 After a run of cancelled shows and live streams in 2020, unsigned female fronted Swiss Metalcore crew Expellow have started 2021 off right with a brand new song and music video. Entitled “Strongest In Defeat“, the Zurich scene veterans will no doubt give it a live debut at Graenichen Open Air Festival across the weekend
Read More

From their 6th April release “We Held The Line”, unsigned female fronted Swiss Metalcore crew Expellow have released a music video for “Game Insane”. The Zurich scene veterans and believed to be working on a 12 year anniversary tour run for later this year.
Read More