California’s Thanatopsis have unleashed a lyric video for the title track off their upcoming debut album “Initiation”, inked for 23rd October 2020 via Extreme Metal Music to follow their four independently released demos between 1993-1997. After a hiatus, three quarters of the band has reunited along with the new addition of drummer Jason Borton (Jungle Rot, Arkaik) to offer their
Read More

Having released some demos independently between 1993 and 1997, Californian Thrash infused Death Metal quartet Thanatopsis have finally set a date of 23rd October for “Initiation“, their debut for Extreme Metal Music. Recorded at Trident Studios with renowned producer Juan Urteaga (Exodus, Testament, Machine Head), 3/4 of the original band have reunited with the new of
Read More 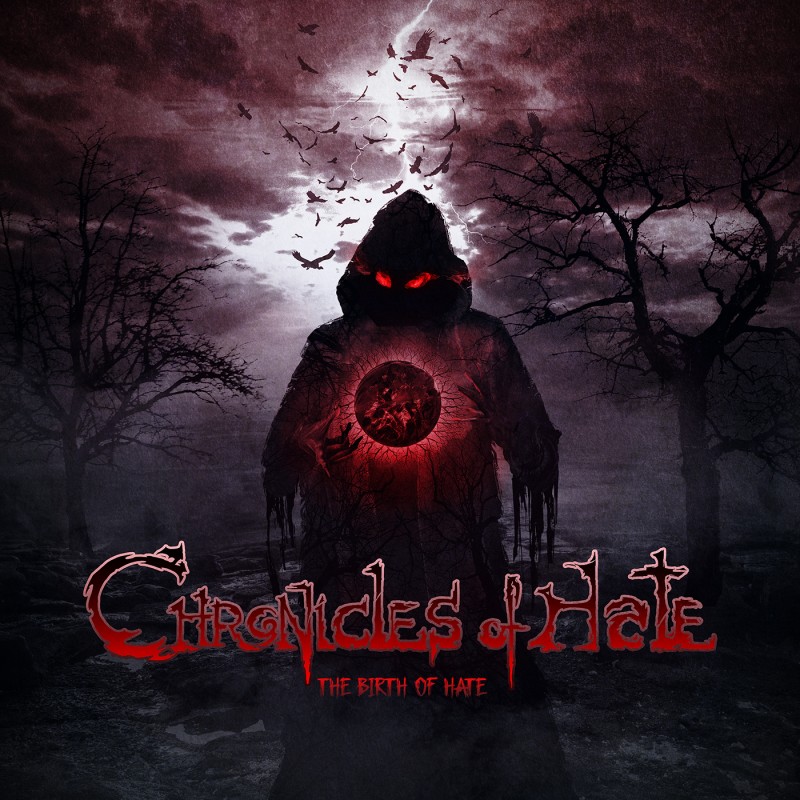 “‘The Birth of Hate’ is our first creation and is the beginning of our adventure. It’s a journey through the facets of the anger and motivations that feed it. This album talks about strong emotions and the breaking point from which you cannot go back. We mix different elements of metal for this release, you
Read More

Does no-one else see the likeness in the cover art between the debut album “The Birth Of Hate” by Chronicles of Hate and Disturbed’s mascot character? Is it just us?! Meh. 28th February via Extreme Metal Music will see their album appear on the Worldwide stage with second single “Bet On Tragedy” on the track
Read More

Nearly four years in the making, Pisa Italy Death Metallers Chronicles Of Hate have put 28th February on their grave stone as the date that their debut full length album “The Birth Of Hate” will unfurl its wings and take to flight via Extreme Metal Music. Unusually, pre-orders for the album are available now here
Read More