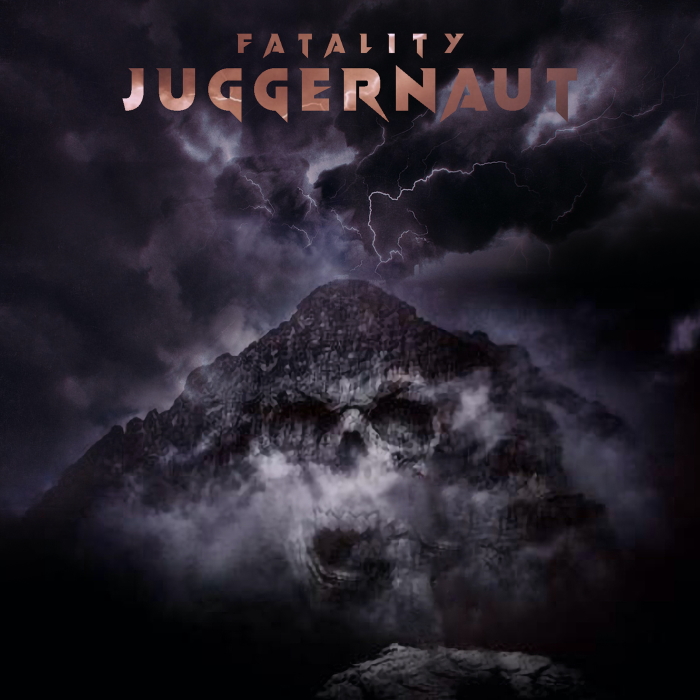 As well as making good music, Essex Nu-Metallers Fatality continue to support the Mental Health charity MIND with every single penny from the sale of brand new single “Eight” going to them if you snap up a copy here. If you like what you hear and you play guitar then you could be in with
Read More

From the live stream that took place in January, Chelmsford based Nu-Metal merchants Fatality have given us their full uncut set. Currently seeking a second guitarist to round out their sound, the band have been knocking the singles out of the Baseball ground with “Juggernaut“, “Saviour” and “The Lesson” following up their 2019 EP “Prey“.
Read More

Anyone familiar with Chelmsford Nu-Metallers Fatality will know that they regularly utilize the recording and rehearsal facilities of Card Trick Music so it shouldn’t be a surprise that they used the studio to record a full live set and showcase some of the bands new singles including “Juggernaut“. The quartet announced in November that they
Read More

Known as the birthplace of radio after Guglielmo Marconi opened the World’s first wireless factory there in 1899, Chelmsford Essex is also home to a band who like to dabble in the space between Nu-Metal and Grunge with influences from the World’s of both rap and rock in Fatality. A quartet in Jordan Maze, Josh
Read More

Essex Nu-Metallers Fatality have returned with their third single since the end of August. Entitled “Saviour“, it follows “Juggernaut” and “The Lesson” out of the gate and is once again recorded, mixed and mastered at Card Trick Music. Its 3 days since bassist Matt Shynn celebrated his birthday so this weekend is going to be
Read More

For some, learning lessons doesn’t come easily and given the charity work of Fatality it seems that with this fresh new single their social awareness has reached a new level. The quartet who hail from Chelmsford have been cutting across genres with Nu-Metal, Grunge and Metal inspirations clearly heard in their sound on their last
Read More

Chelmsford Metallers Fatality have followed up their 2019 EP “Prey” with a powerhouse cut entitled “Juggernaut“. The band have raised money for both SNAP and Mental Health Charity Mind over the past couple of years, using the bands activities to bring people together. Fatality’s vocalist Josh says: “Juggernaut is about always standing tall, getting up
Read More