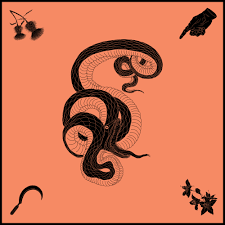 Tampa Bay, Florida post-hardcore quintet LIMBS have released the title track from their upcoming debut album, “Father’s Son”. The album will be released via UNFD on 27th April. Expect them to be gatecrashing UNIFY Festival next year! They’re currently on a US run with Veil of Maya and Underoath.
Read More