In the second part of this official Interview series, SharpTone Records have spoken to the Australian wrecking ball that is Alpha Wolf about their recently released EP “Fault” which introduces new vocalist Lochie Keogh. They’re currently on a sold out run with Mirrors.
Read More

The recently released “Fault” EP from Alpha Wolf is so good that it just won’t be put down! SharpTone Records have continued their usual interview snippet series by quizzing the band on their knowledge of the hotbed of talent that their home country has become!
Read More

It has been something of a journey for Melbourne Australia’s Alpha Wolf to this new EP “Fault”. Having amicably parted ways with vocalist Aidan Ellaz (now fronting Supergroup Dealer) the band didn’t need to look too far to find his replacement in mutual friend Lochie Keogh when choosing to continue the dream. Having dropped the
Read More

Starting a new chapter with a new vocalist, SharpTone Records have dropped this interview with Australian Nu-Hate Gloom crew Alpha Wolf. It centers around their new EP “Fault” which appeared World Wide at midnight! A review is on its way.
Read More 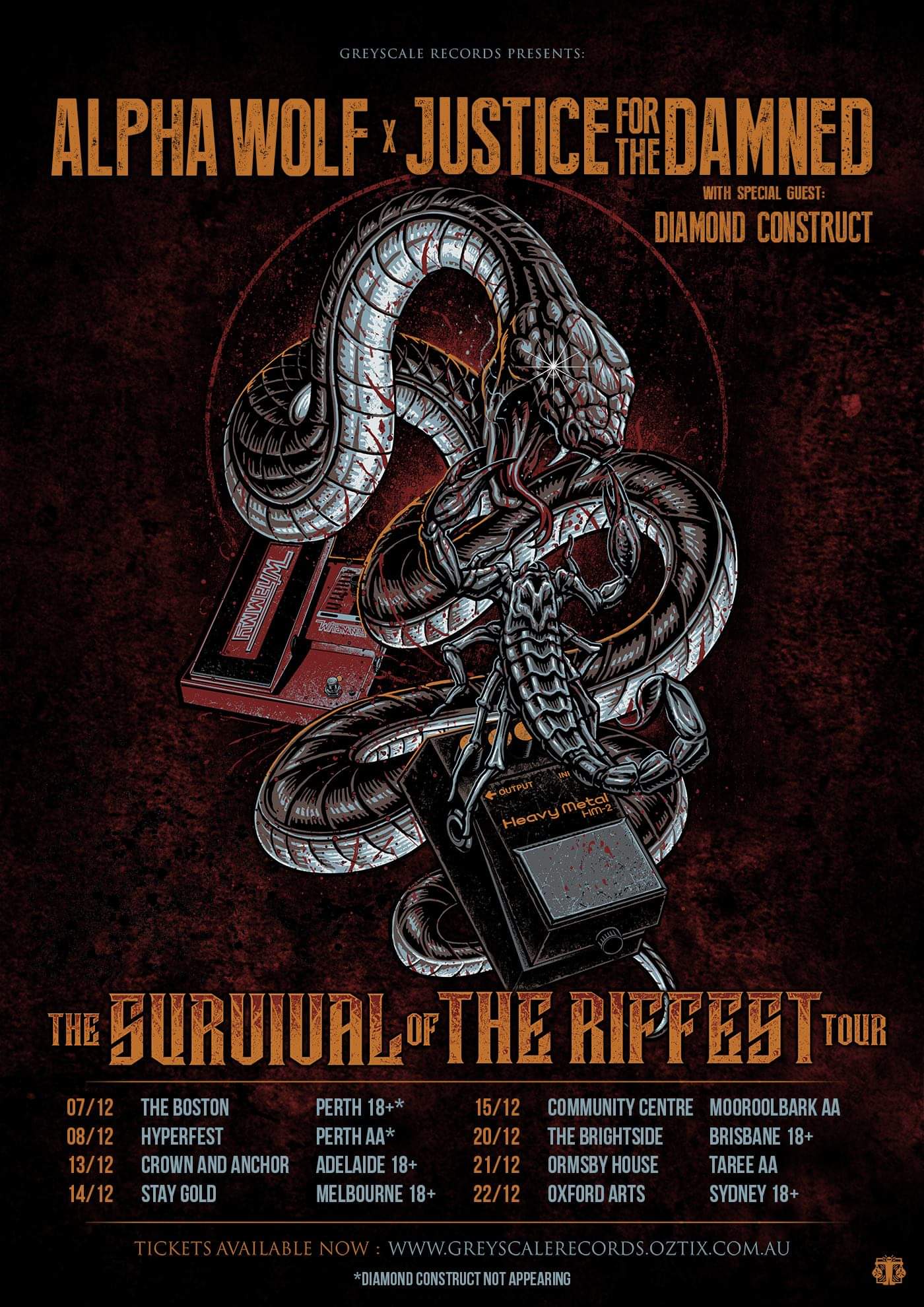 Introducing new vocalist Lochie Keogh and documenting the recording of their new EP “Fault”, Melbourne Australia’s Alpha Wolf have launched a short documentary featuring interview snippets with each band member and some live footage from behind the scenes. The EP will appear via SharpTone Records on 19th April.
Read More