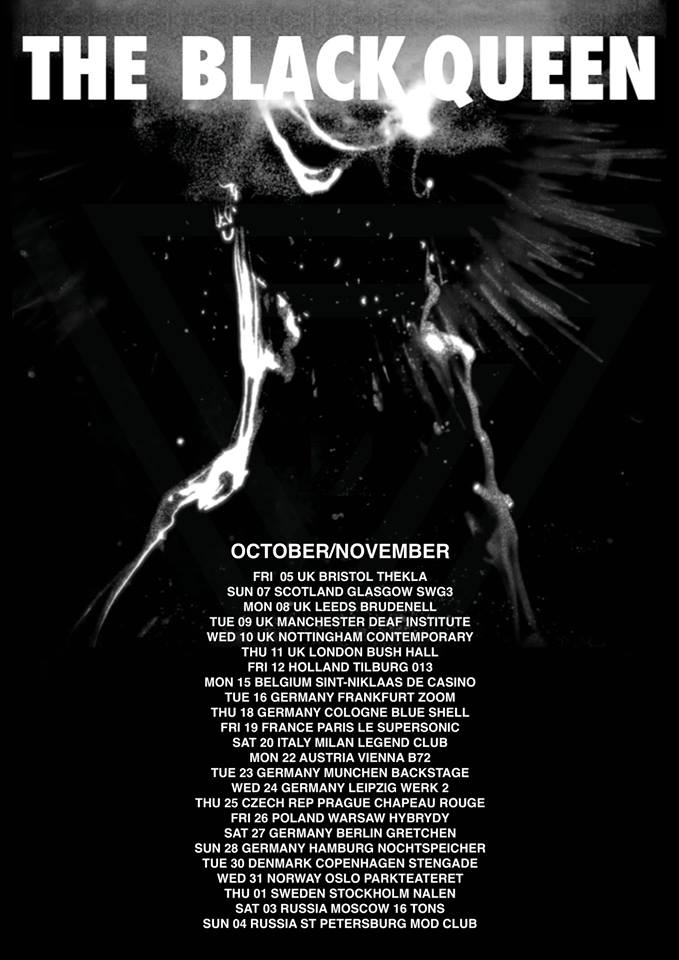 The Black Queen, one of many projects to involve former The Dillinger Escape Plan frontman Greg Puciato, who is also in Killer Be Killed have announced a massive October & November UK/European tour run. The Electronic/Alternative band’s 2016 debut “Fever Daydream” is available over at bandcamp. The UK dates will be in October as follows; 5th
Read More