Tag: Fire From The Gods

A trio of interviews with Fire From The Gods from last summer’s Warped tour, the newest of which was released today as the warm up for the 2018 (possibly) final tour begins The bands recently expanded “Narrative” album cunningly entitled “Narrative Retold” is out now via Rise Records. Happy Monday people!
Read More 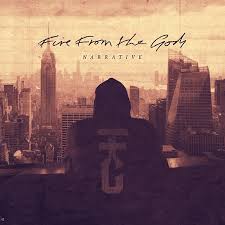