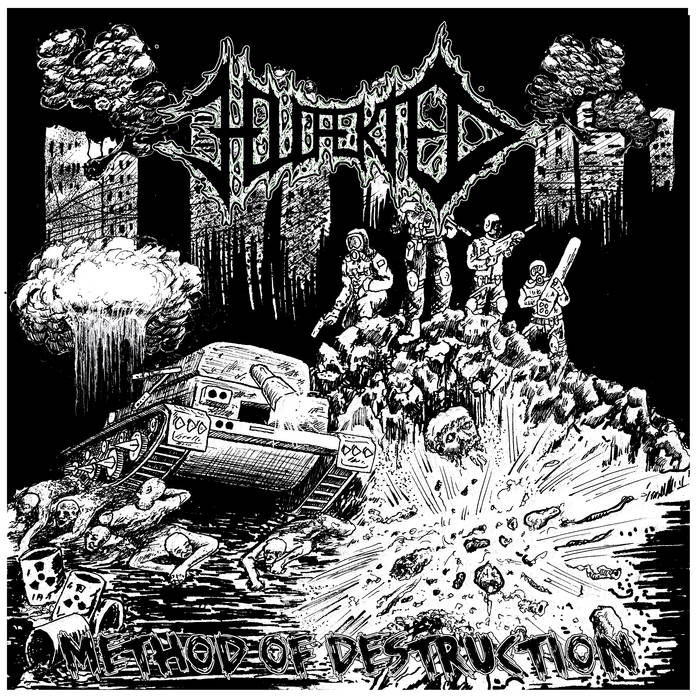 Comprised of footage from their set at Bloodstock Open Air Festival this summer, Death Thrash Masters Hellfekted have shared a music video for new single “Death Of Iron“. Recorded at Sphynx Studios (Fleshgod Apocalypse), the song picks up where critically acclaimed 2020 album “Woe To The Kingdom Of Blood” left off, the band have hinted that
Read More

Taking what was great about Nu-Metal in the second half of the 90’s and pouring petrol on it to create a raging inferno are Swiss natives Chaoseum. They’ve followed album “Second Life” with a blistering new single in “My Wonderland” and once again welcome to the Museum of Chaos ahead of US shows in September
Read More

Finnish symphonic Doom fuelled Death metal band Depressed Mode have released a new single and music video “Dissociation of the Extinguished Mind” which features Jarkko Kokko from Mors Principium Est on lead guitars. Another track that is taken from their upcoming third studio album “Decade of Silence” is set to be released on 6th May 2022 via
Read More

With a highly anticipated album from Finnish symphonic Doom Death metal band Depressed Mode on the way after a decade of abstinence, another new single is the food of the Gods in “Eternal Darkness” which features Veronica Bordacchini from Fleshgod Apocalypse. The album, cunningly titled “Decade of Silence” is set for a 6th May 2022 release via
Read More 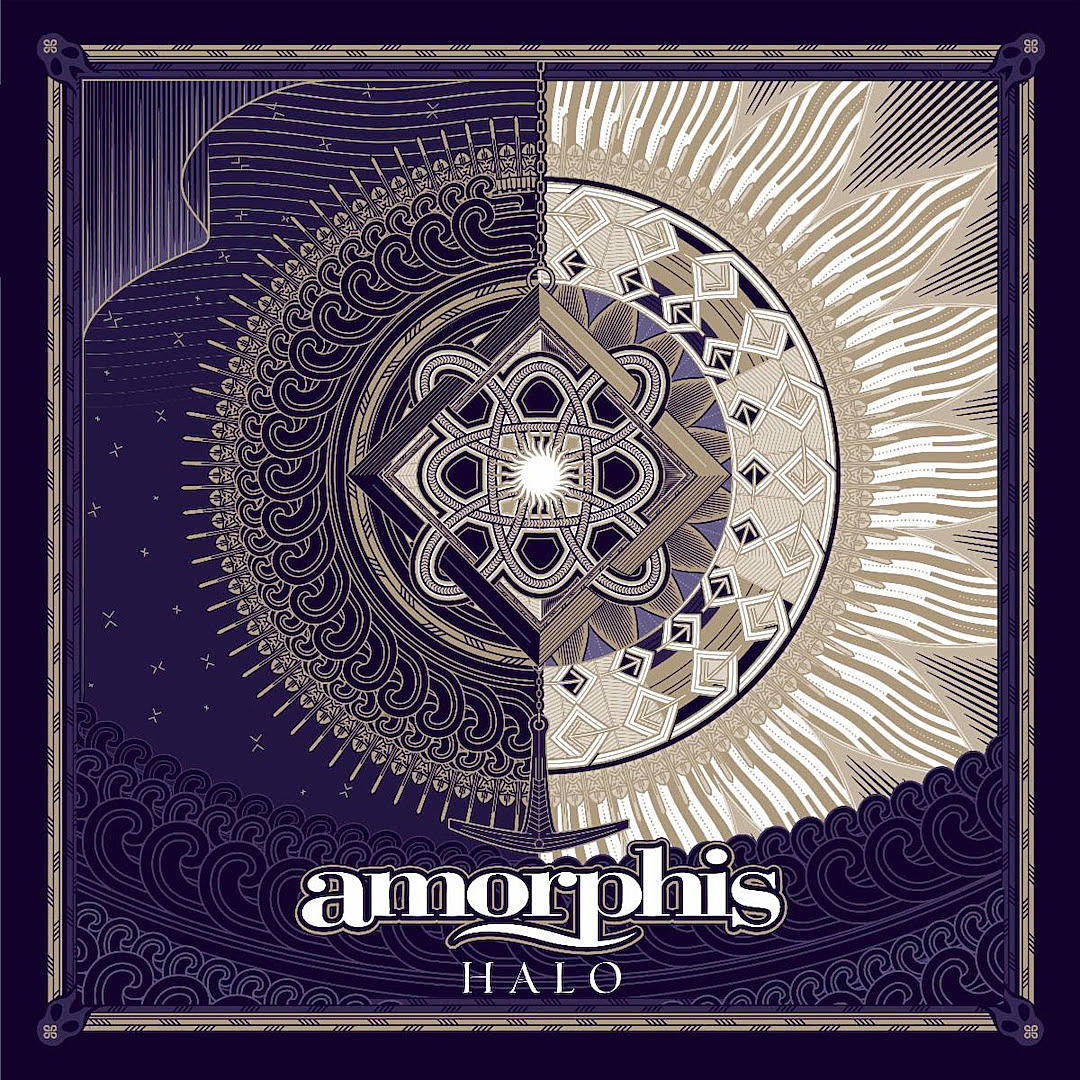 The best EP of 2021 not to appear on our top #5 list for the year in our Listmainia awards season between Christmas and New Year was “The Holocene Termination” from Indian Technical Death Metal project Demonstealer. A record loaded with guest appearances, “What She Creates She Will Destroy” has been chosen for the full red carpet music
Read More 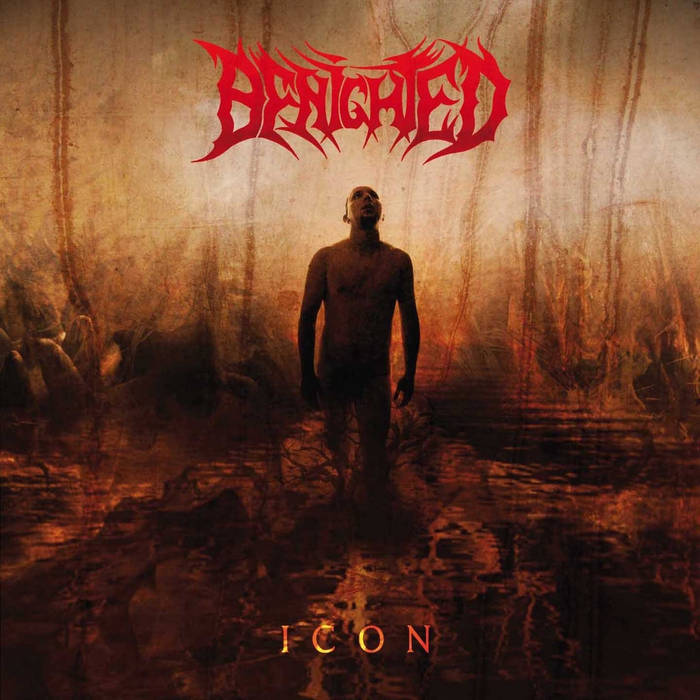