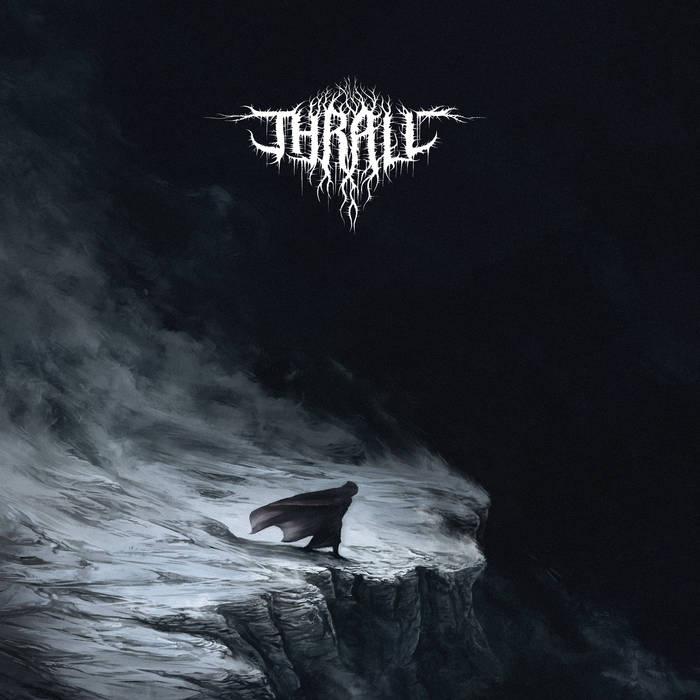 Returning after seven years in the wilderness are Melbourne based Black Metal collective Thrall, a band who dropped the critically acclaimed “Aokigahara Jukai” before disappearing off the face of the Earth. A new line up that features members of Gatecreeper, Noose Rot, ex-Extinct Exist, Förfalla, Slothferatu, ex-Ruins, Mar Mortuum and Myotragus has recorded a new album
Read More

It seems that not all who wander are lost as after seven long years Melbourne Australia based Black Metal collective Thrall have returned having departed after their critically acclaimed album “Aokigahara Jukai” was released. A fresh line up that features members of Gatecreeper, Noose Rot, ex-Extinct Exist, Förfalla, Slothferatu, ex-Ruins, Mar Mortuum and Myotragus has
Read More

Those self confessed creators of Arizona cave man music Gatecreeper have announced that they will be joining Obituary, Municipal Waste, Enforced and Spirit World on the Decibel Magazine January and February US tour that will take them from Tampa to Richmond in double quick time. Sadly we will have to wait until December to witness
Read More

Ahead of their pay per view live stream home town show at the Cresent Ballroom in Phoenix Arizona on 19th February (tickets here), Beez from Knotfest chats with Chase Mason from Gatecreeper in the latest episode of Mosh Talks. The conversation runs into how the Death Metallers plan to move from Underground to House hold
Read More 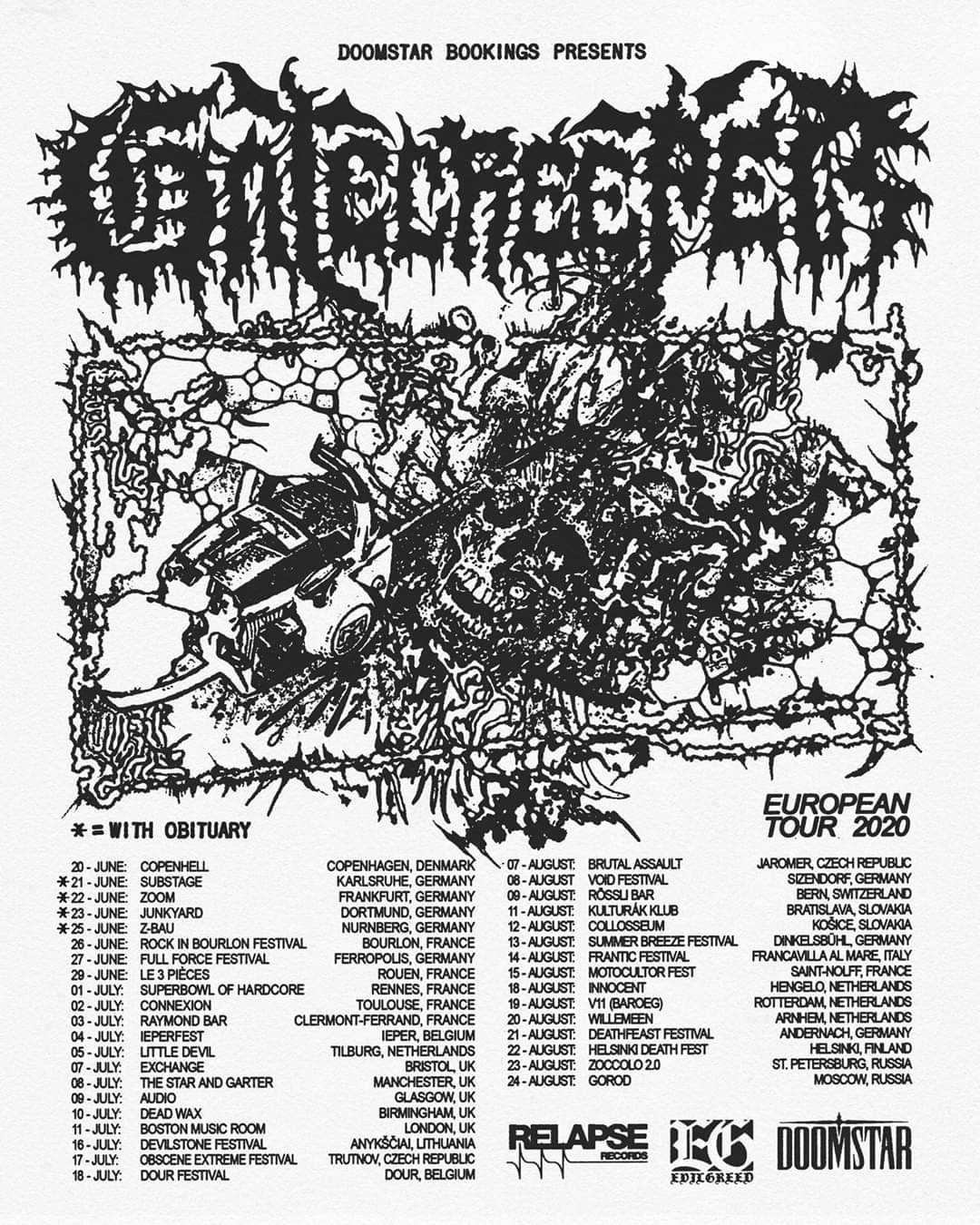 Interestingly Arizona based Death Metallers  Gatecreeper have today announced a wealth of European tour dates around Festival appearances with a quintet of UK shows set for July. They dropped their Converge guitarist Kurt Ballou produced sophomore album “Deserted” via Relapse Records in 2019 and have a quartet of shows in Germany with genre peers Obituary…
Read More 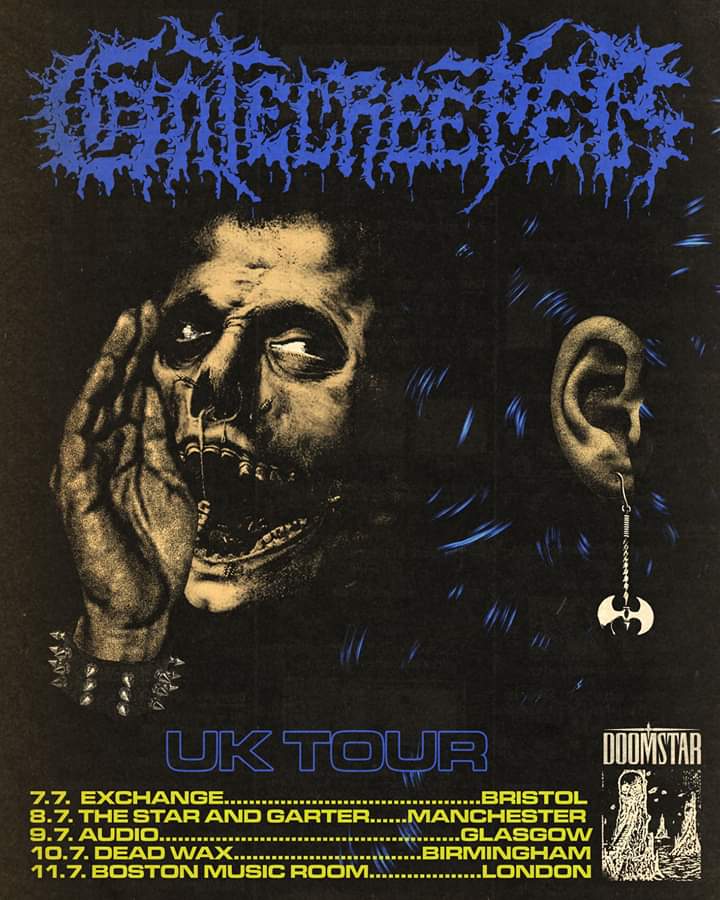 Mixed by Converge guitarist Kurt Ballou, Arizona Death Metallers Gatecreeper have given “Deserted” as their latest offering to the Metal Gods. Cuts from that piece of brilliance were in the bands set on 16th November 2019 when the band played The Foundary Concert Club in Lakewood Ohio and the set was Pro-Shot by Leo Sypniewski.
Read More

Back in the US for the latest edition of the Kerrang Magazine K! Pit series, Sonoran Death Metallers Gatecreeper decimated The Well in Brooklyn New York with a set mixed by Will Putney at Graphic Nature Audio. Including “Puncture Wounds”, “Barbaric Pleasures” and “Flamethrower”, it’s a blistering 30 minutes with “Deserted” out now!
Read More