Pro-Shot at PBW in Pomona California on 19th July, here’s a full short and sweet set from Distinguisher! The show was part of a summer run with Ghost Key and having signed with Attila‘s Stay Sick Recordings for their recently released album “Hell From Here” the Las Vegas Nevada quartet are on form!
Read More

Las Vegas Nevada quartet Distinguisher have set 19th July as the date to start your beer pong tournament with their new album “Hell From Here” blazing in the background. While that’s playing out, they’re going to be hitting the road with Ghost Key and No Home for a summer US and Canada run. Check out
Read More 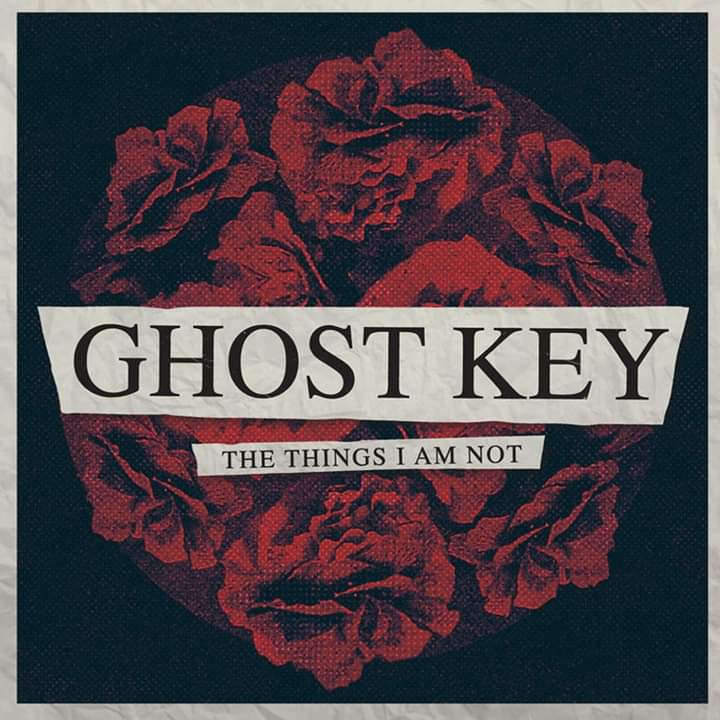 Hailing from Peoria Illinois are Metalcore five piece Ghost Key. Their new album “See This Through” will appear via InVogue Records on 16th November and pre-order bundles are available here. They’re a band who have done their road work with Vanna, Obey The Brave, Beartooth and The Plot In You to name but a few,
Read More