A lot is made of the rise of the 80’s Pop cover in todays Metal scene. A huge array of bands have taken on the challenge with varying degrees of success. We always think that those who do a cover best are those that put their own spin on it. But hey, what do we
Read More 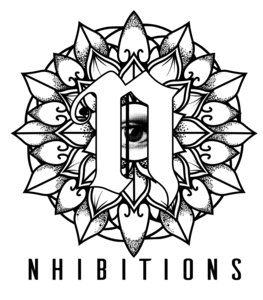 If you’re a Volumes or After The Burial, you might want to check out this debut single from Virginia Beach Virginia Metallers Nhibitions. The song is entitled “Hourglass” and has been released via Ghost Killer Entertainment. It’s also another cut that features guest vocals from Chris Fronzak from Attila. He may actually get into triple
Read More