Back in April 2019, London female fronted Deathcore collective Vexed made a serious impact with their debut single “Elite” which reached 329k Spotify streams and a just as impressive 117k views for the music video by Loki Films on YouTube; no doubt in part due to the attention that having Thy Art Is Murder vocalist
Read More

We were fortunate enough to witness the debut live performance from Glaswegian Technical Death Metal quintet God Eater. For most bands such an event would take place in a dive bar as a support act in front of a handful of drunks but somehow these gentlemen managed to achieve the unthinkable. They made their debut
Read More

Directed, filmed, edited & graded by Calum McMillan from GingerSnapsScotland, Glaswegian Technical Death Metallers Godeater have premiered a live version of “Anoxia“. Having seen them perform their debut album “All Flesh Is Grass” in full in London, we have a review of that beast waiting in the wings. You can pick up merch from the
Read More 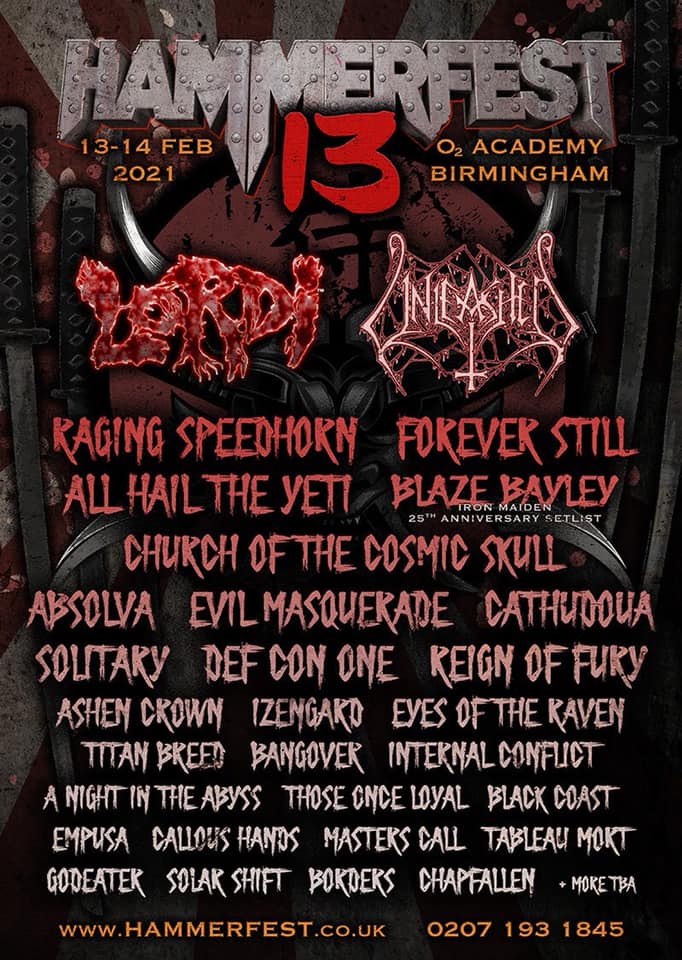 The blood, the sweat and the beer may have only just been mopped up off the floor as Hammerfest 12 was postponed but the organizers have already made their first line up announcement for the 2021 incarnation of the annual event! Taking place at the O2 Academy in Birmingham on 13 & 14th February 2021,
Read More 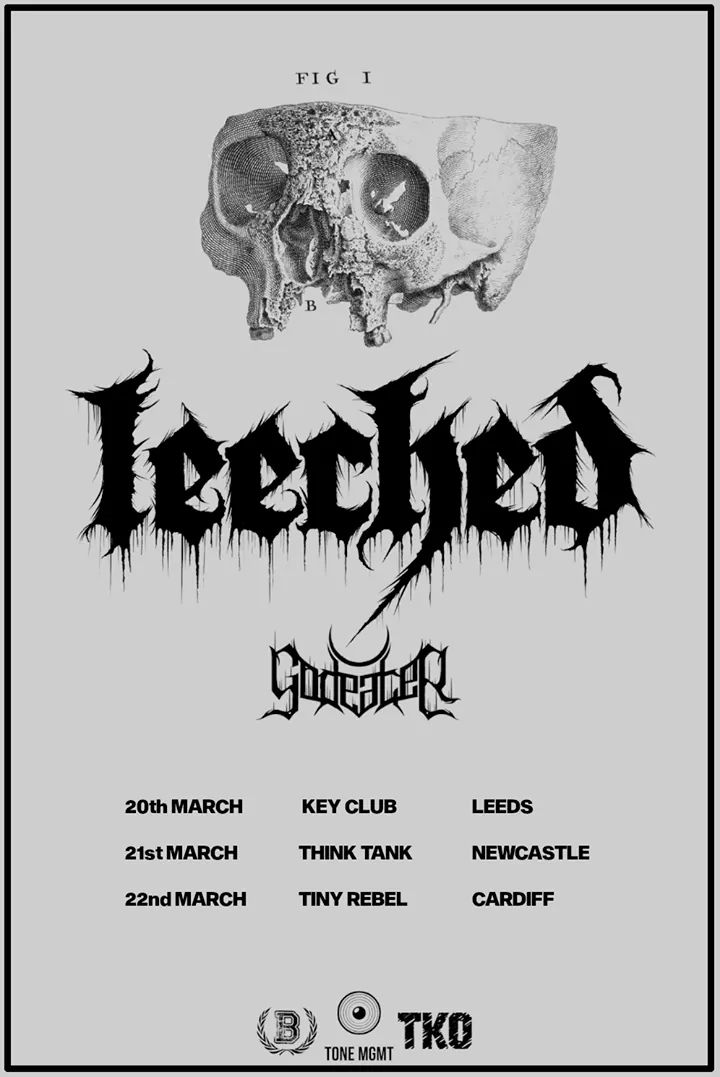 Having just completed a co-headlining trek with Vexed, Glaswegian Technical Death Metallers God Eater have announced a trio of co-headlining shows with Leeched in March. Both bands have new material in the offering with “To Dull The Blades Of Your Abuse” from Leeched and “All Flesh Is Grass” from God Eater getting their due air
Read More