Back in April 2019, London female fronted Deathcore collective Vexed made a serious impact with their debut single “Elite” which reached 329k Spotify streams and a just as impressive 117k views for the music video by Loki Films on YouTube; no doubt in part due to the attention that having Thy Art Is Murder vocalist CJ McMahon lend his throat for a guest vocal appearance. But let’s face it; if it wasn’t a killer track in the first place then McMahon wouldn’t have touched it with a barge pole, so his appearance not only gets the band some much needed attention but also serves as a seal of approval. That one track opened a lot of doors for the band, including shows with Shokran in Switzerland while also tearing it up back home with God Eater, Harbinger, Hacktivist and even landing a slot on the Fireball Whiskey stage at Tech-Fest, all of which make anything they paid McMahon for his time a wise investment as it put them firmly on the map. They dropped a second single, “Dominate” and have proven themselves over and over in the live arena as a band with a wealth of material who just need some studio time to get some more recorded works completed. 2020 was set to be a big year for them; a run of shows in support of Deathcore legends Whitechapel and a slot at the 20th Anniversary of Bloodstock both put on ice due to the current Global situation; but 2021 should see them drop at least an EP if not a debut album; Vexed remain hot property. 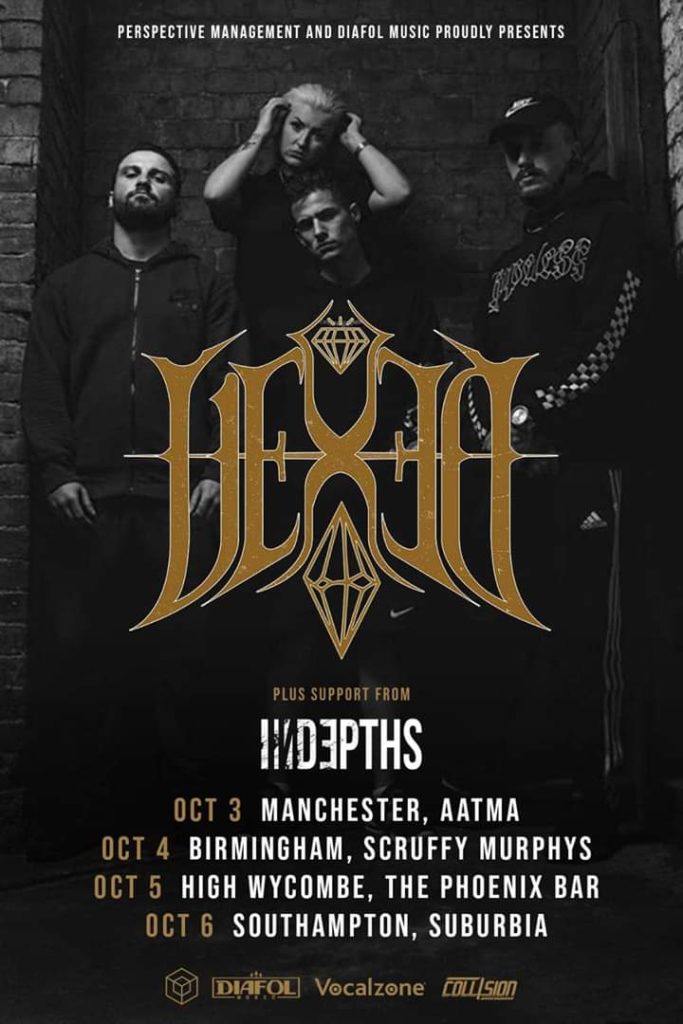