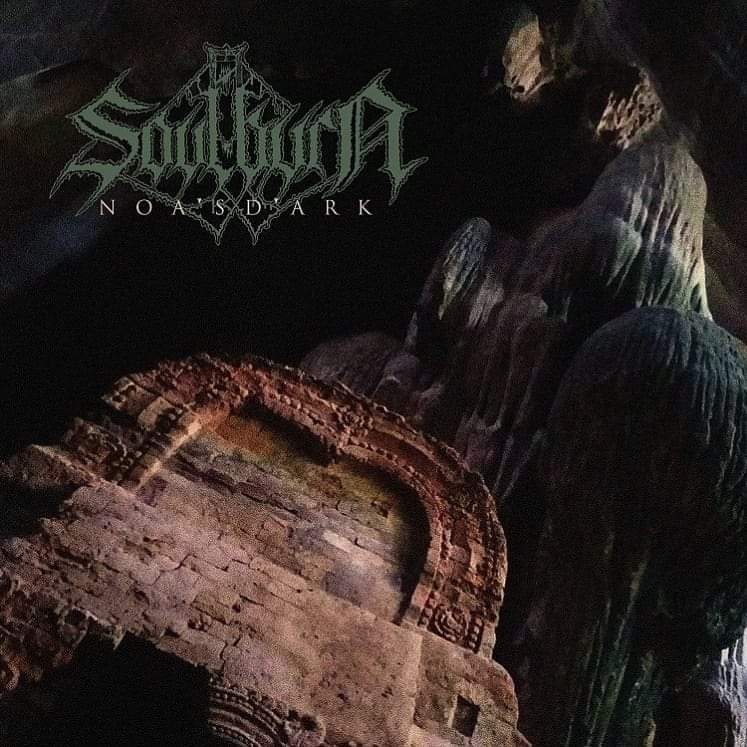 A labour of love that has been five years in the making, Mask of Insanity were forged in the furnace of Valhalla in Lelystad Netherlands in 2015 around an axis of Gildor van Mourlik (bass, vocals) and Vincent Klien (guitars). That partnership was the joined by Cor Vos (guitars) and Jonah Vossensteyn (drums) after some
Read More