Mask of Insanity are a beast that rose from the black depths of Lelystad Netherlands in 2015 to conjure Blackened Melodic Death Metal around an axis of Gildor van Mourlik (bass, vocals) and Vincent Klien (guitars) who were joined by Cor Vos (guitars) for their debut album “Damnation Is Eternal“, which spent some five years in the coloron before being sent forth to destroy. We spoke to the trio having reviewed the album to gain some insight into their minds with straight jackets remaining firmly in place throughout of course…

You started Mask of Insanity as a project in 2015; it took 3 years for the first songs to surface and then another 2 for the album to be released so do you consider “Damnation Is Eternal” a labour of love? What kind of challenges did you face in putting it together?

Cor: I suppose the incredible long time it took before we finally went into the recording studio and have a producer mix and master our album. That was for me the most challenging. And then there was the whole COVID-19 situation that delayed the recording process with a couple of months. Lockdowns and social distancing made recording really difficult for a while.

Gildor: Whenever you can make metal, it’s a labour of love. And for love you have to fight and face all the challenges that come with it. And so we did for this album

Vincent: The various steps that you take when recording an album, it was a bit more than I had originally expected. That was what I found most challenging.

Lyrically there are themes of insanity, betrayal and loss spread across the 13 tracks that make up the album; did you find writing those lyrics a cathartic process?

Gildor: Making the music itself is already an outlet for me. The lyrics themselves are more like stories and I have no particular feeling towards them. It’s just a story that I am telling and I like it to sound brutal.

One of the aspects that really appeals to us about the album is that it breaks through a lot of genre boundaries with moments of Melodic Death Metal, Black Metal and Doom Metal to name but three; very much being about the substance over the style. How much of that was something you strived for, to be different and how much was it something that came naturally from your ideas and influences?

Cor: For me it’s important that we stick to the core of our sound, which has a lot of blackened elements in it. Everything that evolves around that is just fair game and whatever comes up in our minds.

Gildor: To me all these songs came naturally and come from my playing style and influences. I never set out to make a song in any particular style, but more or less it’s how the flow goes and the song develops based on that.

Vincent: I listen to a huge amount of metal genres and I take my inspiration from that.

The closing three songs on the album “Dawn of Fate”, “Foreseeing Their Fate”, and “Foresaw Their Fate” really stood apart as a concept for us and is very different from the rest of the record. How did they come about? Did you consider releasing them as a stand-alone EP?

Cor: I wrote Foreseeing Their Fate together with Vincent the same night after we had just gone and see Amon Amarth play a pre-release concert of Jomsviking. We were so massively inspired by this performance that we wanted to write a song in a similar style. From that, the song evolved into a band favorite and that melody line in the chorus keeps on getting stuck in my head. So I think about a year or so ago, I wrote an orchestral version of that chorus that we all really enjoyed and with some further refining, we decided to put this on the album. A bit later, we had an intro, the actual song, but felt we were still missing something. So Foresaw their Fate was born. We were way too proud of this trilogy to not put it on our debut album.

Gildor: It was a slow Saturday at work. All of a sudden I received an mp3 with a new song that the guys made after the Amon Amarth concert. Luckily, I had a bass guitar at work and started writing the bassline. Then I asked the guys: “What should the song be about?” and again, I got carte blanch. At that time, my bicycle was broken and I had to walk a couple of miles to get home. At one point I started to visualize from the moment the chorus played. A warlord standing on a hill, shouting to his men: “Raise your arms for war!”. When Cor created the epic intro, I thought that it needed an epic text. That’s how Foresaw their Fate and Dawn of Fate were created.

Vincent: It was always the intention to put Foreseeing their Fate on our debut album, because we all enjoyed this song so much. So when the intro and outro were written, these needed to go on the album as well. Simple as that.

What was it like working with Janwillem van Voorst (Graceless, Thanatos, Codex Mortis) who recorded, mixed and mastered the record? How did you set about choosing him for the project?

Cor: Well, Janwillem and I know each other for over 14 years now and when Mask of Insanity came to the point that we wanted to hire a producer for our debut, he came to mind. So I popped over with some beers (always works best, ha!) and we discussed if he would be interested in recording, mixing and mastering our album. He offered us a good quote and that was the start of us working together with him. And what was it like to work with him? Really relaxed! Of course the benefit of knowing each other for so long helps in all the conversations and in the collaboration, but also his approach to everything wasn’t rushed or with an ‘I’m on a clock’ attitude, if that makes sense. And next to his flexibility and easy going personality, he also really knows his stuff. I would definitely recommend him to other bands looking to record and we would really like to work with him again for our next record.

In Holland, you’e shared stages with bands like Anger Machine, Evil Oath and Disquiet. Who would you recommend from the Dutch scene that we may not have heard of?

Gildor: Legion of the Damned is a really good band. I’m going to stick a feather up Cor’s ‘you-know-what’ and say Onheil. Oh, and Cirith Gorgor is definitely one you should listen to as well.

Cor: Ha ha, thanks Gildor! I would definitely recommend Ayreon (prog-metal). Next to that, I’d say give Pestilence, Soulburn and Slechtvalk a spin.

If you could bring a guest from another band to perform on one of the songs from “Damnation Is Eternal”, when you’re playing these songs in the live arena, who would you bring and why?

Cor: That’s a really good question, actually. Personally, I would be honoured if Amalie Bruun (Myrkur) would come and perform Where All Your Love Dies with us. I think her clean and ethereal vocals will transform that song to a whole other level! And I would love it if Nils ‘Dominator’ Fjellstrom (ex- Dark Funeral) could drum a song or two with us. That dude is legendary!

Gildor: I would really love it if Eivør Pálsdóttir sings along with Foreseeing their Fate. Or otherwise any legendary metal artist and they can choose whatever song they want to do. Just to have the honour to play with them on stage. If I need to pick one legend, it would be Steve DiGiorgio. Just to see what he would play on our music.

Vincent: It would be brutal if Johan Hegg (Amon Amarth) would come and sing Foreseeing their Fate with us. Other songs are fine too, of course..! Ha. And Dan Presland (Ne Obliviscaris) can drum with us any time! This guy isn’t human. 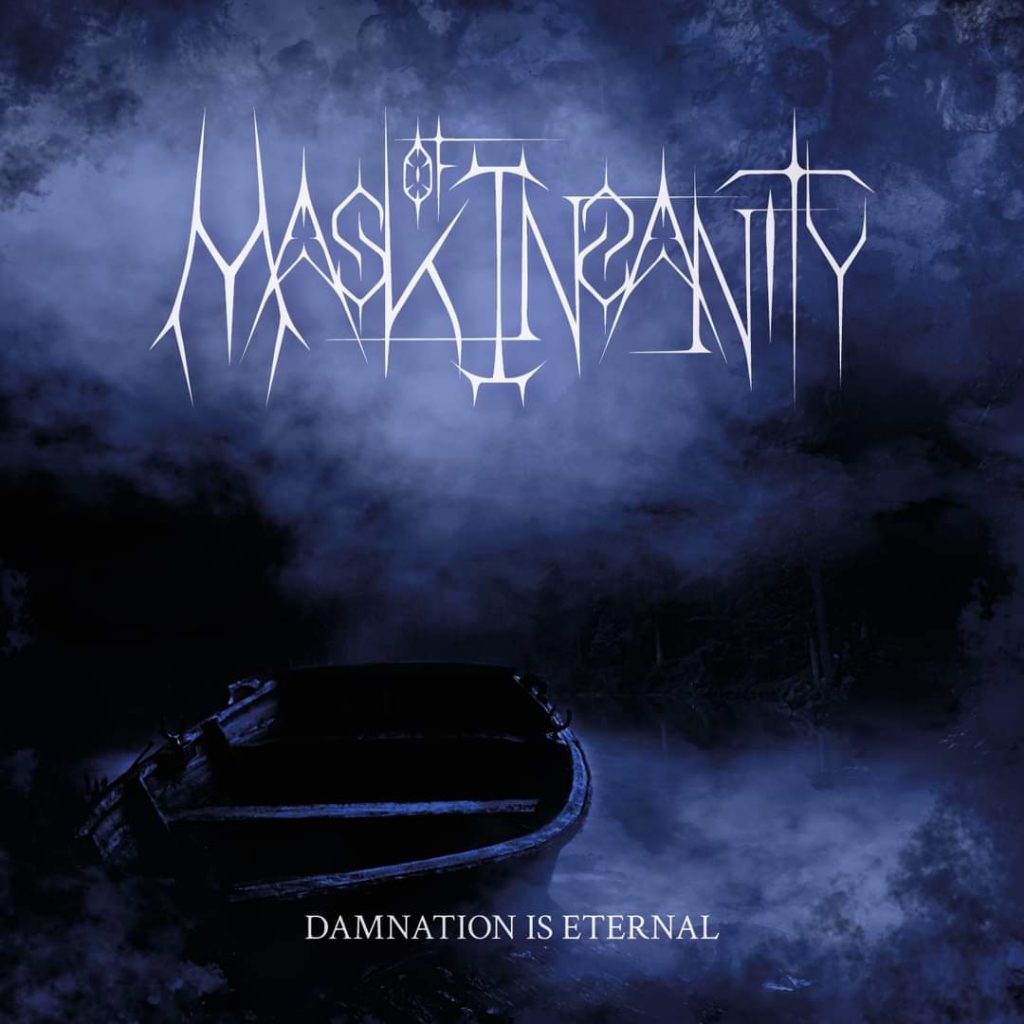