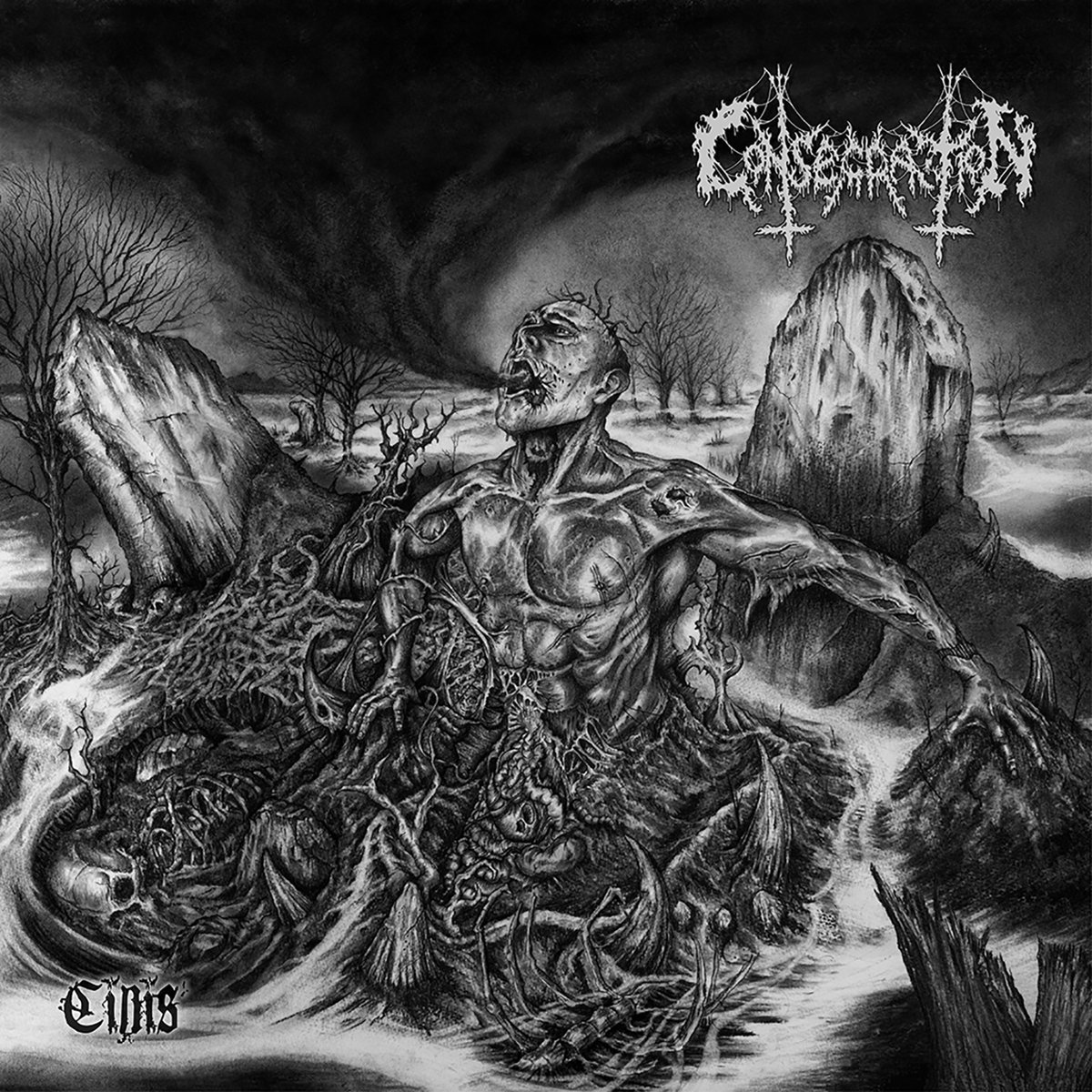 After November witnessed their reanimation Norwich purveyors of darkness Consecration have been an outfit whom we’ve been waiting patiently for the next move from and with “The Dweller In The Tumulus” that patience has been rewarded handsomely. What’s more, that’s just the tip of the iceberg as the band who brought us such grim and
Read More 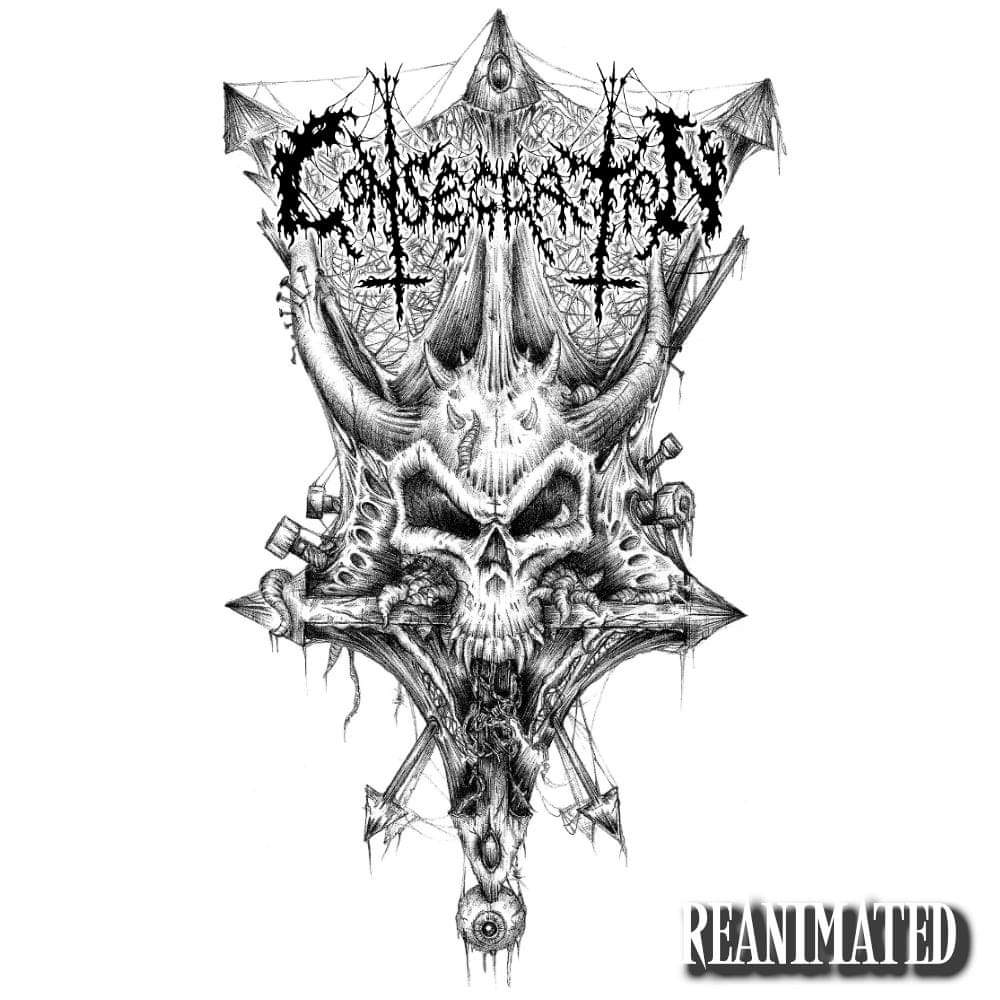 Sometimes unfinished business lingers at the back of the mind, a source of frustration that is marked on a list as something to resolve on a rainy day which never comes. For Consecration, the arrival of guitarist Andy Matthews who joined the ranks of the coven in early 2019 served a the prime opportunity revisit
Read More

On one cold autumn night Consecration entered their rehearsal studio and thundered through three prime examples of their new necromantic rituals, recording them raw and live in single takes. ‘Cast Down For The Burning MMXXI’ and ‘Gut The Priest MMXXI’ are black abominations, warped children of tracks that appeared on the band’s 2010 debut EP
Read More