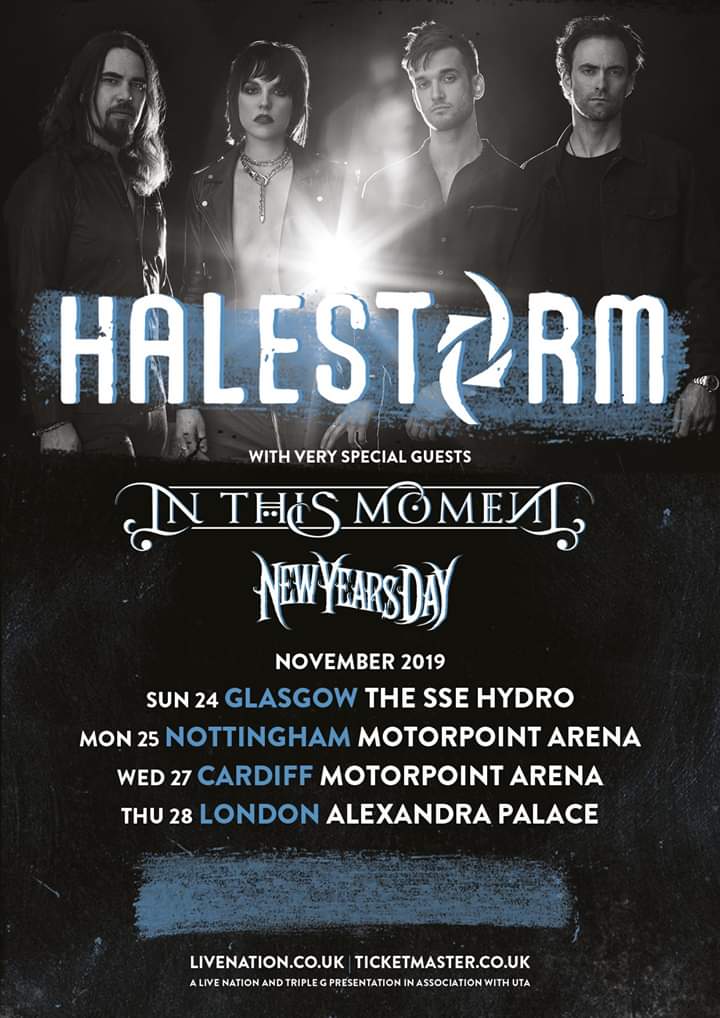 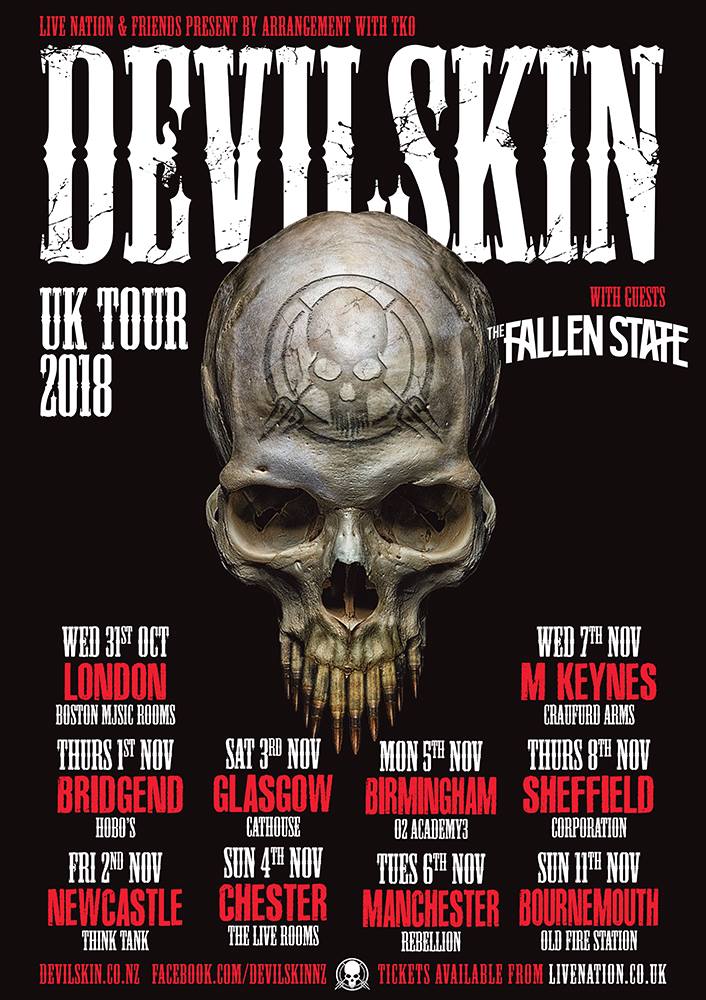 Hamilton New Zealand Metallers Devilskin, fronted by Jennie Skulander will be back in the UK in October &  November! Following on from their Mainland European tour in support of Halestorm, the band will be hoping across the pond for a run of shows here before returning home, as they did previously with Sumo Cyco! Support will
Read More 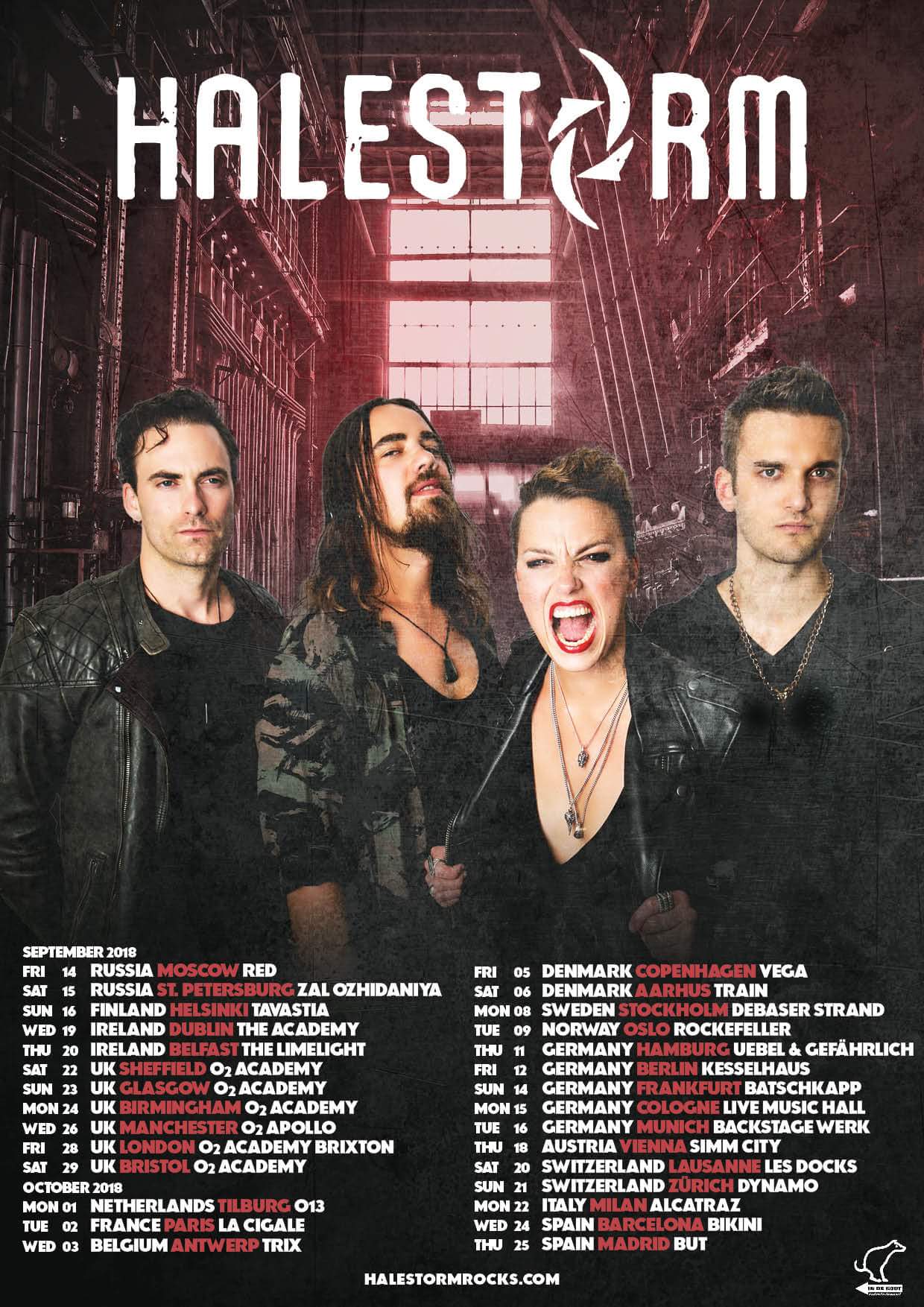 US Female Fronted Hard Rockers Halestorm have announced a run of UK dates in September as part of a bigger European tour run with support TBC. The bands “Re-animate 3.0” EP released in January 2017 features covers of Metallica, Soundgarden & Whitesnake amongst others and available now via Atlantic Records. 19th – Dublin, The Academy
Read More