Having given us a full set from Despised Icon filmed by Rick Shirk at House of Rock in White Marsh Maryland and brought to the digital realm by hate5six just yesterday, the duo return us to the same venue for a set from Pig Destroyer from 28th May 2005. This was the era of “Terrifyer”
Read More 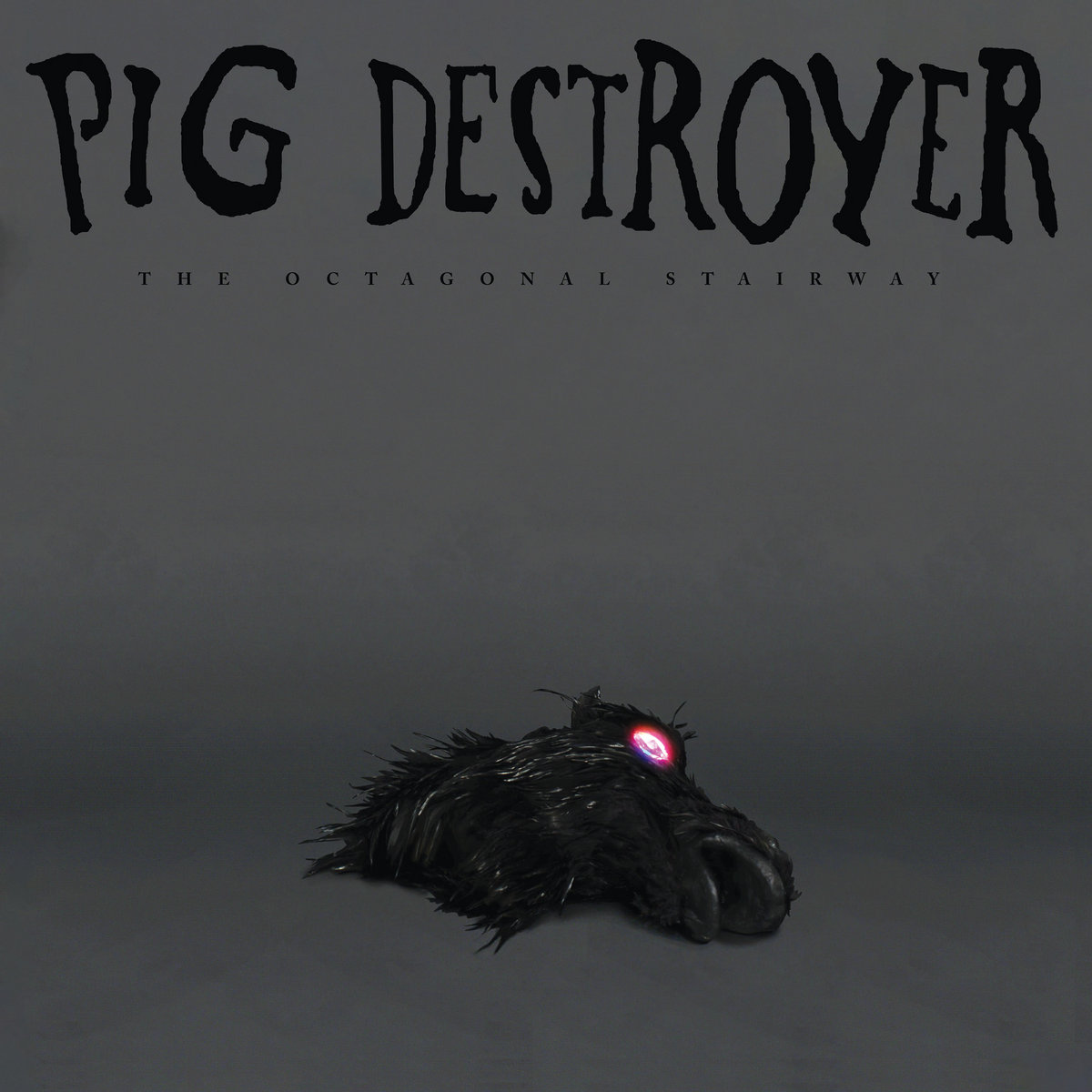 You read that right. Pig Destroyer have announced a shinny new EP called “The Octagonal Stairway” will be dancing its way to you from Relapse Records on 28th August. Not only does it feature “A blistering dose of grindcore, harsh noise and industrial swagger… 6 crushing tracks from the legendary band” but also special appearance
Read More

The sixth album from grindcore legends Pig Destroyer dropped a short while ago and we’ve been having too much fun with it to out it down for a review. The Alexandria Virginia five piece have been around a long time and recorded this with influences of Slayer, Dark Angel, The Melvins and Brutal Truth. It’s
Read More

Relapse Records have released an official drum playthrough video for “Concrete Beast” by Pig Destroyer! The clip sees studio Drum Cam footage of sticksman Adam Jarvis smash one of the finer cuts from the bands September released album “Head Cage”. While we didn’t review it at the time, we can tell you it’s a banger
Read More