You read that right. Pig Destroyer have announced a shinny new EP called “The Octagonal Stairway” will be dancing its way to you from Relapse Records on 28th August. Not only does it feature “A blistering dose of grindcore, harsh noise and industrial swagger… 6 crushing tracks from the legendary band” but also special appearance from Iggor Cavalera (ex-Sepultura, Cavalera Conspiracy)! Here’s a music video for the first single “The Cavalry” with pre-orders for the EP available over at bandcamp. 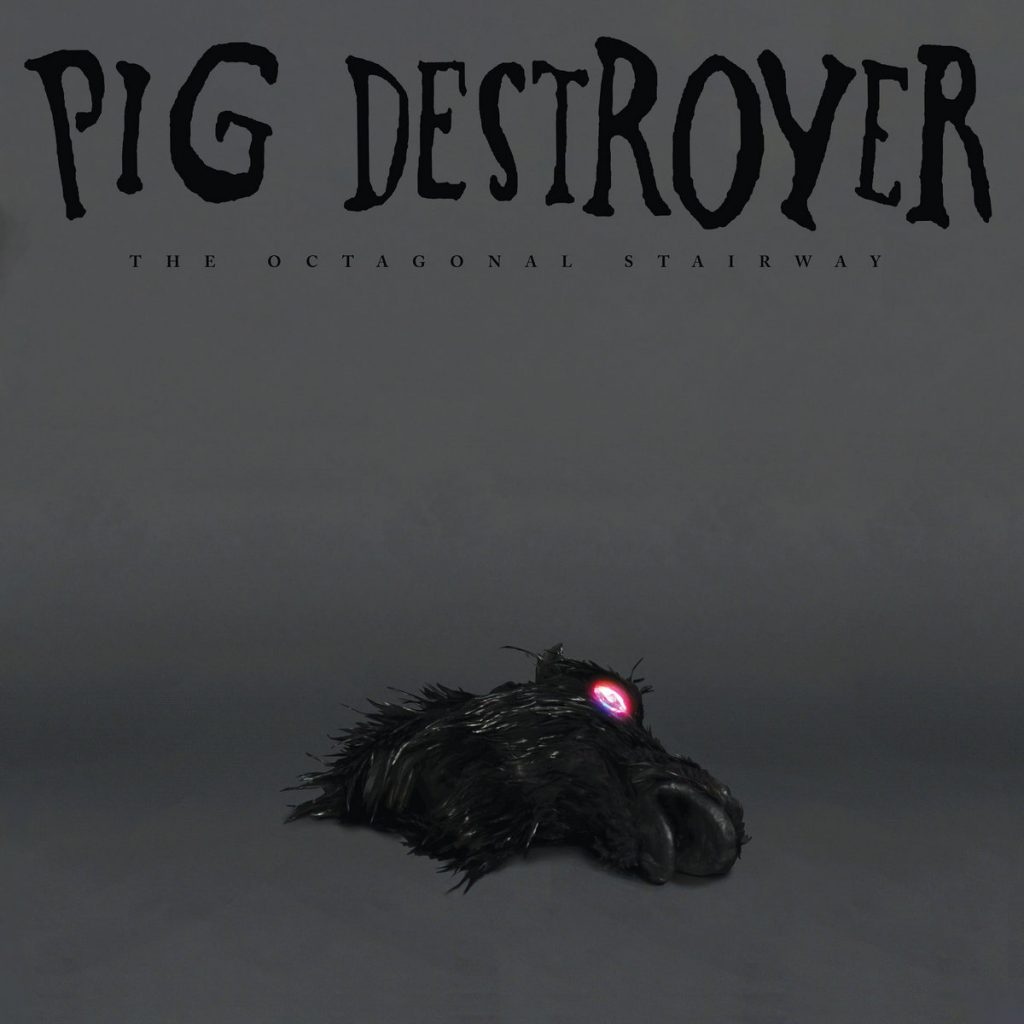