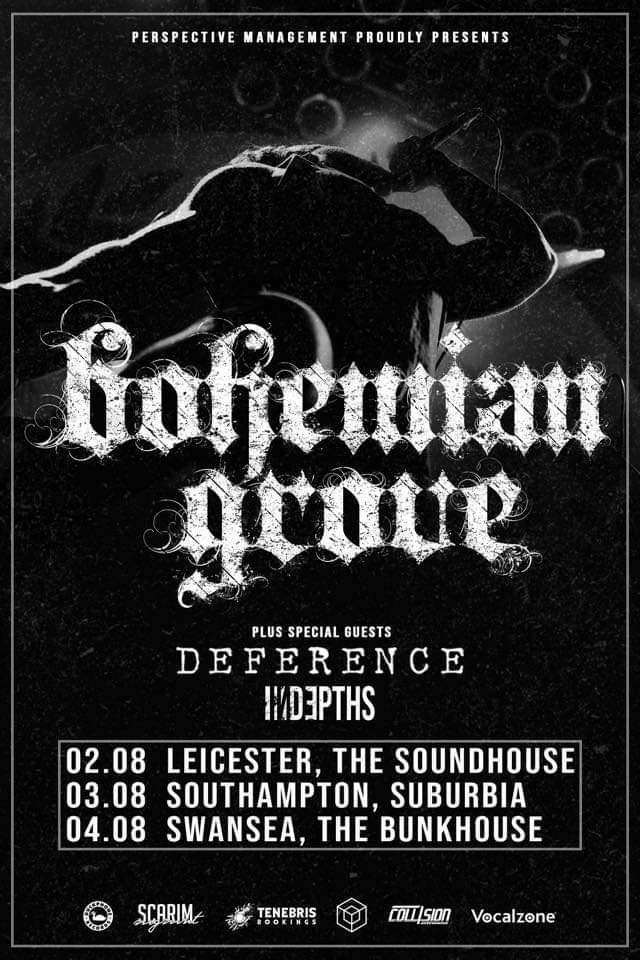 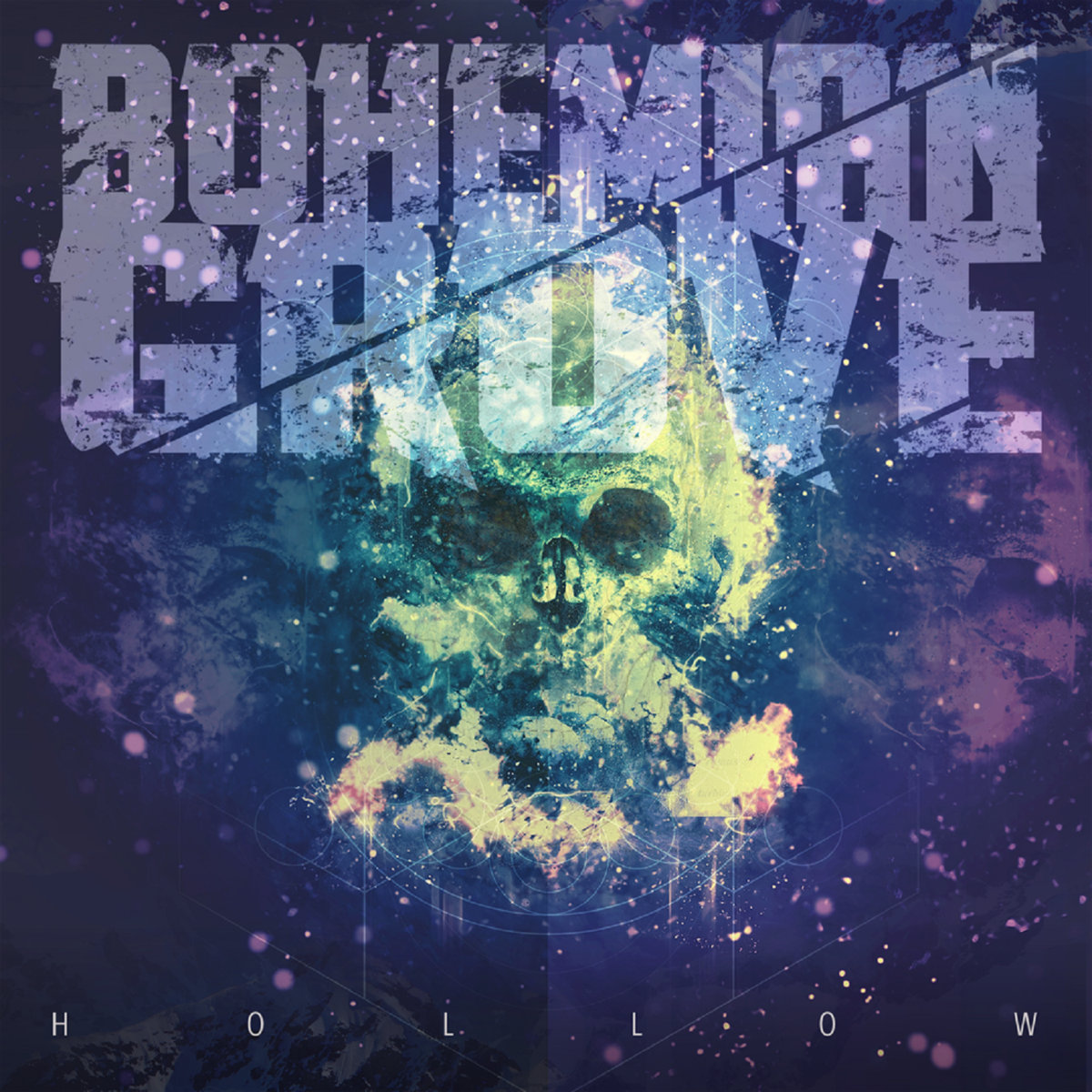 Sticksman Ryan Thackwary has laid down this powerhouse Drum performance of his bands choice cut “Refuse to be a Martyr” from their 2017 album “Hollow”. The beast that is Bohemian Grove are warming up with a number of new social media posts appearing in recent weeks!
Read More

Filmed at I’espace Julien in their home town of Marseille France, here’s footage of Landmvrks performing “Winter” from 2016’s “Hollow”. The band dropped new album “Fantasy” last week via Arising Empire (check out our review!) and will join While She Sleeps and Stray From The Path upon our shores in February!
Read More

It’s not an iconic riff but it is certainly one that stands out. A lead guitar part at the start of an Emmure track from their now former Guitarist Jesse Ketive is something rare enough that it stands out against the bands back catalogue. “A Voice From Below” is certainly a moment on 2011’s solid
Read More