Tag: I Am Abyss 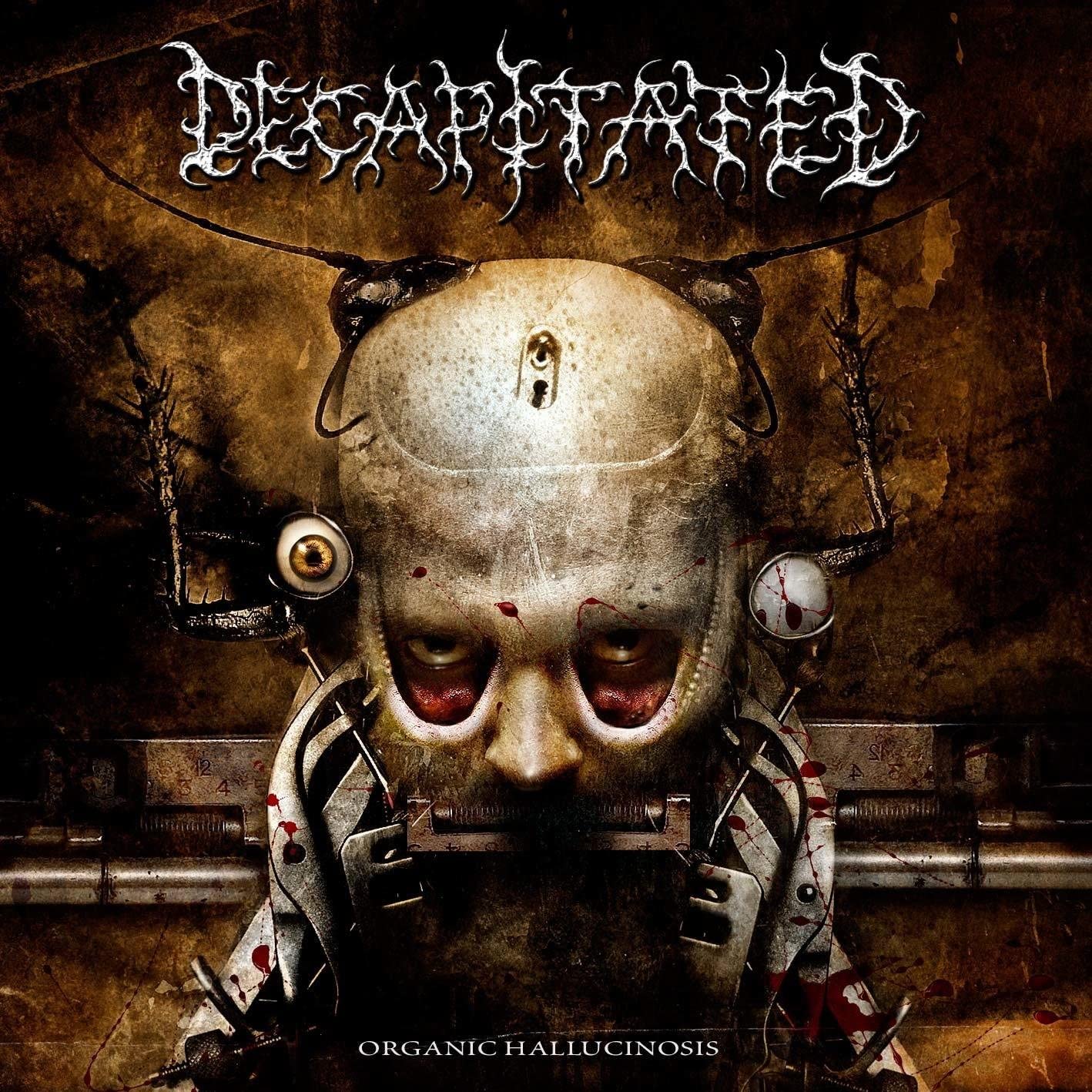 Described by many critics as being among Death Metals elite, Decapitated are Poland’s biggest export into the World of Technical Death Metal with their fourth studio album “Organic Hallucinosis” released in 2006 to acclaim. The only album to see vocalist Adrian “Covan” Kowanek at the helm, it saw the band tour North America with Suffocation. However in
Read More 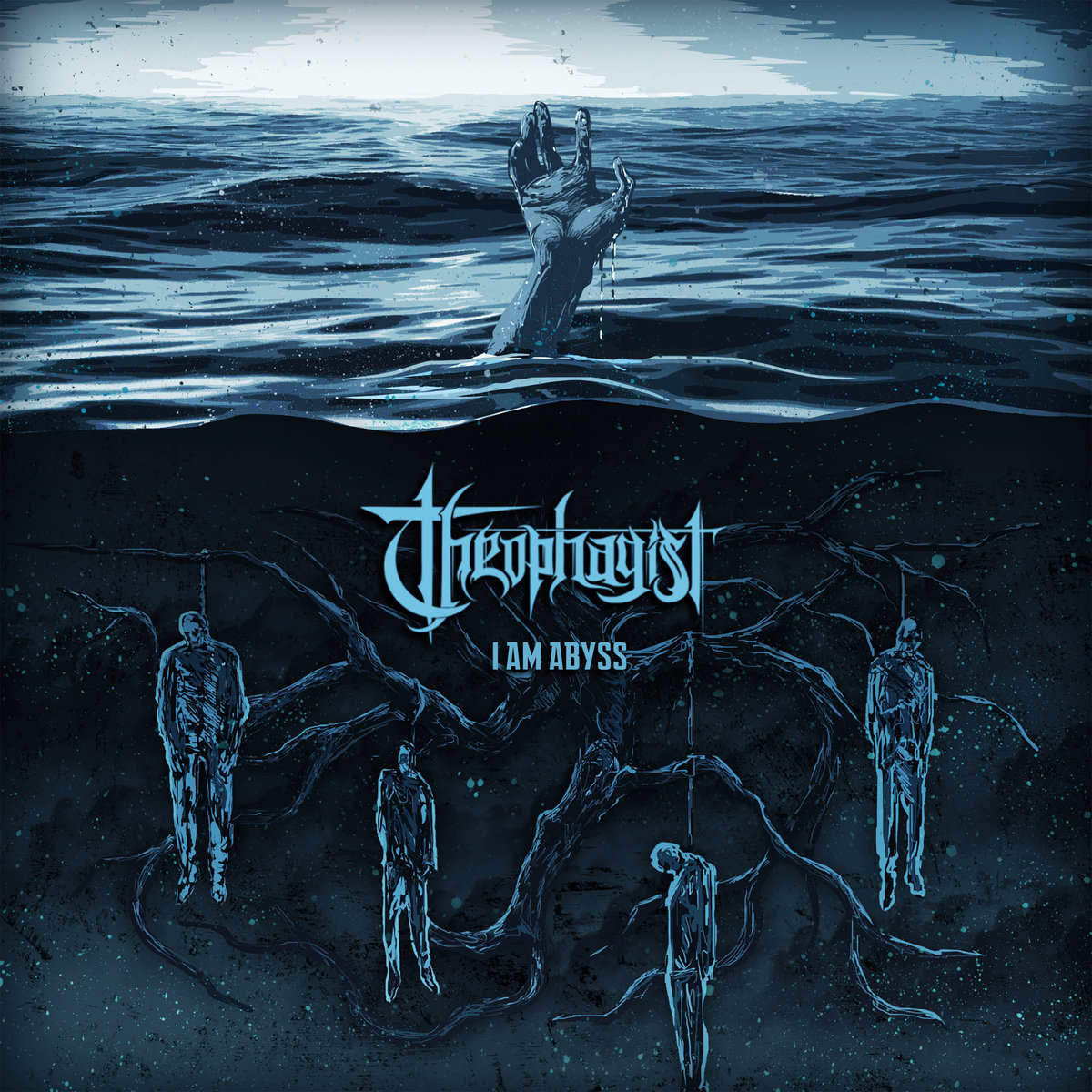 The finest Death Metal band you’ll ever hear from Luxembourg released their debut album “I Am Abyss” with flavours of both Black Metal and Thrash in the mix and haven’t looked back since. Drummer Michel Conter from Theophagist has laid down a playthrough video of the opening track from that title, the Evil “Cannibal Preacher“!
Read More

Founded in 2015 by a group of friends, Bassist Ben Schreiner, Drummer Michel Conter, Vocalist Sven Schosseler alongside Guitarist duo Jo Conter and Tiago Perdiz joined forces to create Theophagist. The band symbolizes a reincarnation of a previous  project long believed dead and picking up where they left off a decade ago, they want to
Read More