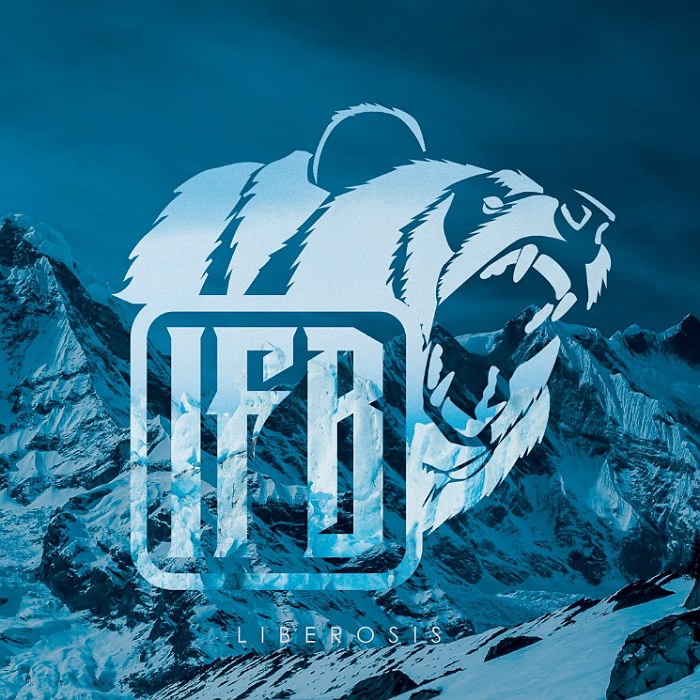 It’s been four years since the well received self titled debut album from Bridgend South Wales riff slingers I Fight Bears first appeared on the scene, earning them a feature in Metal Hammer Magazine. That opened the doors for support slots with the likes of Bleed From Within, The Word Alive and InVisions. Blending Traditional
Read More 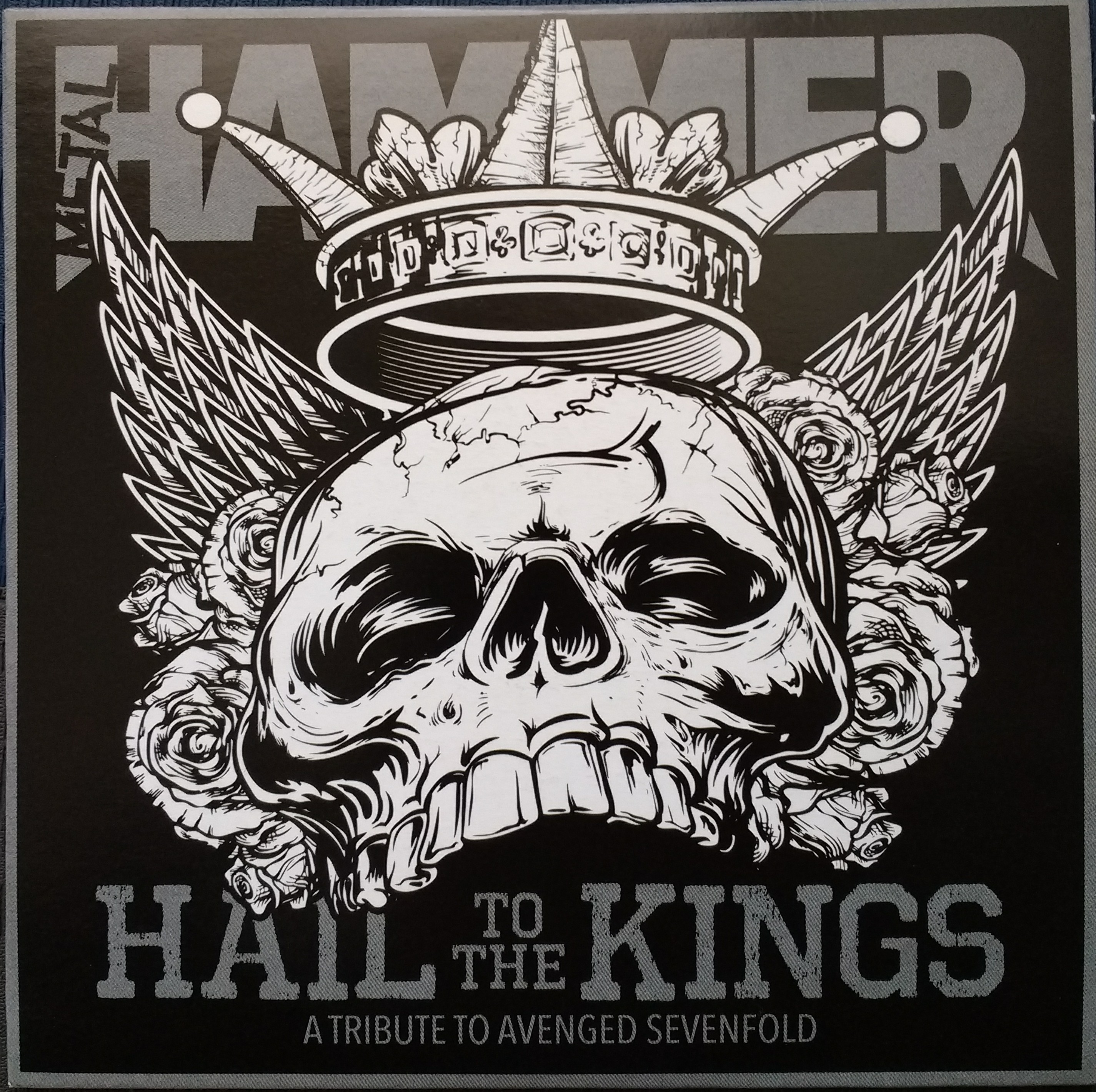