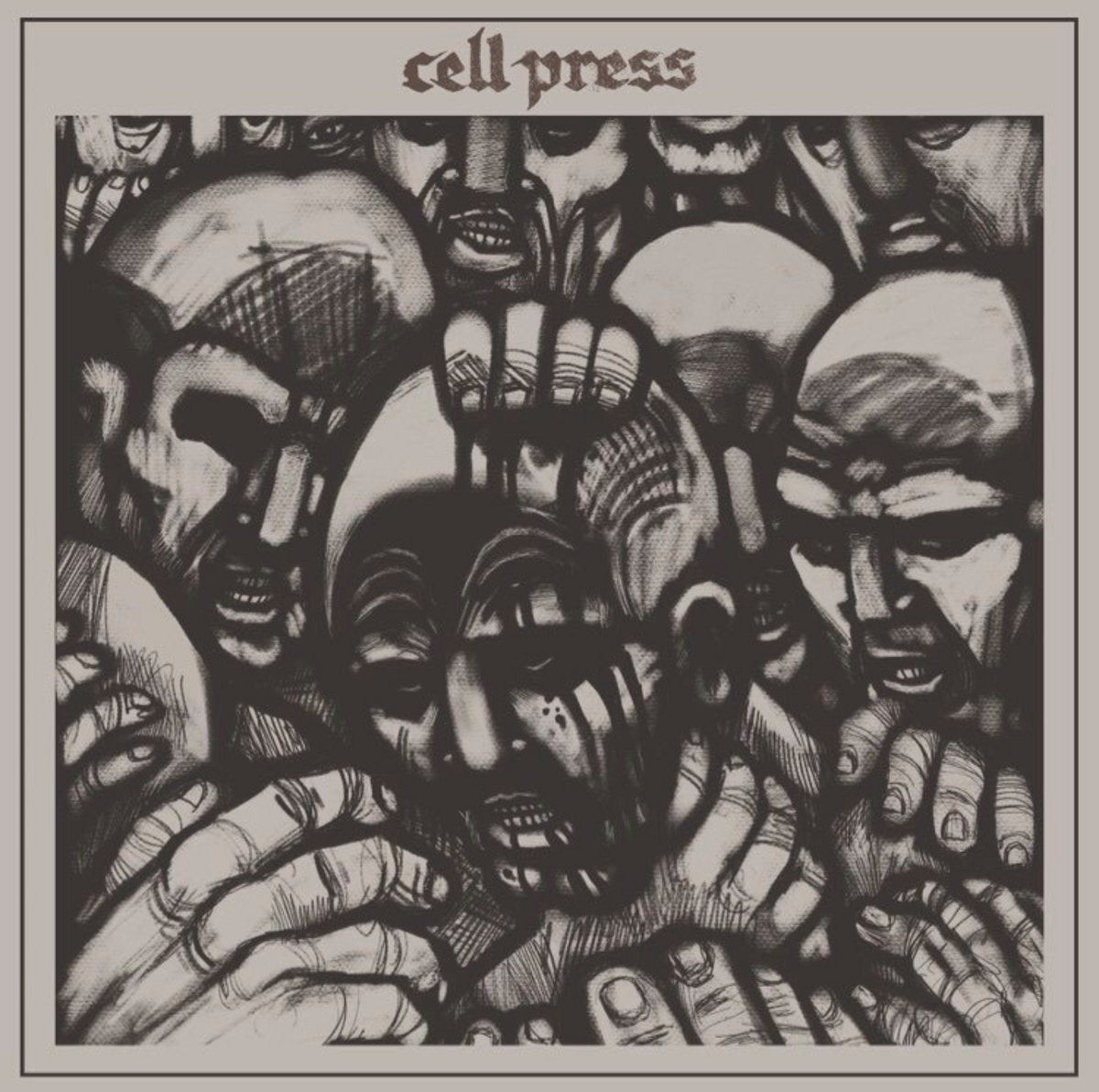 Take a collection of seasoned musicians known for their work in The Great Sabatini, Biipiigwan, I Hate Sally and Architect and throw them into a rehearsal space. What you end up with is Cell Press, a band who create a sonic brew of a concoction that includes elements of Noise, Sludge, Grindcore and Extreme Metal.
Read More

Montreal’s Cell Press are a band of well seasoned musicians seasoned musicians, known for their works with the likes of The Great Sabatini, Biipiigwan, I Hate Sally and Architect who unleashed their debut EP back in November. They’ve premiered a hilarious dime store budget video for “Blacked Out In Verdun” which sees them put visuals to
Read More

A convergence of like minded and well travelled musicians in Sean Arsenian (guitars and vocals), Joey Cormier (bass), Mark McGee (drums), PQ (vocals) who have performed in a myriad of bands including The Great Sabatini, Biipiigwan, I Hate Sally, The Chariot, Swarm Of Spheres, Angles, Animal Ethics and Architect, Montreal Canada based quartet Cell Press
Read More

Taking their name from the 2001 Russian prison documentary “The Mark Of Cain” when they formed in 2019 from well-seasoned musicians and members of The Great Sabatini, Biipiigwan, I Hate Sally and Architect makes Montreal’s Cell Press a band to keep an ear out for The brutal humanity of that film is reflected in the music…
Read More