Taking their name from the 2001 Russian prison documentary “The Mark Of Cain” when they formed in 2019 from well-seasoned musicians and members of The Great Sabatini, Biipiigwan, I Hate Sally and Architect makes Montreal’s Cell Press a band to keep an ear out for The brutal humanity of that film is reflected in the music… on the surface, it’s raw and punishing but there are complexities. Members have played in a myriad of punk, metal, and hardcore styles with their debut EP recorded pre-quarantine in Hamilton at Boxcar Sound Recording and they’ve picked “Desert Breath” to introduce themselves to the masses, the EP dropping on 27th November with pre-orders here.

The band explains the single in their own words: “This is sort of an inverted “Immigrant Song” type of riff, on steroids. The refrain at the end is hijacked from a Woody Guthrie song. It was the second tune we started working on but the first one that came together and really solidified with everyone.” 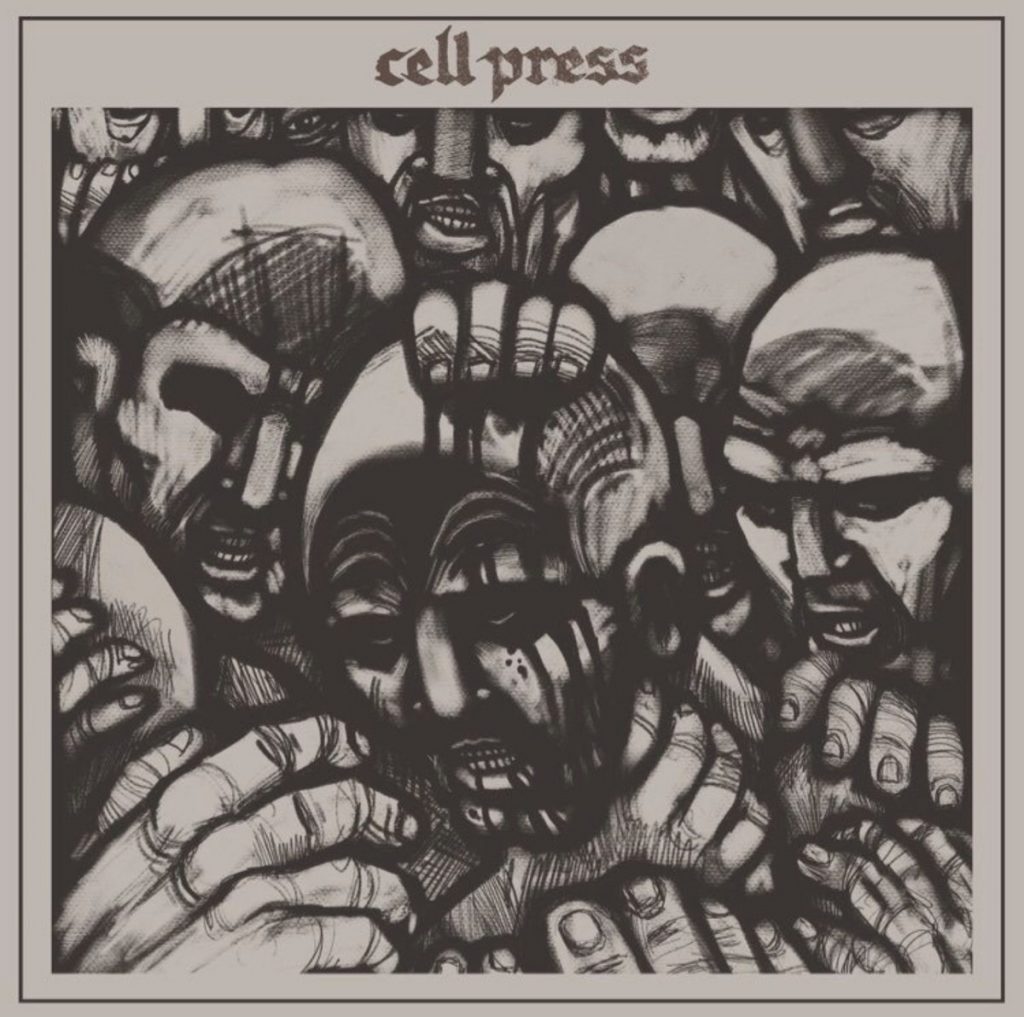