You’re asking yourself one question. So here’s the answer. Evil Singing Pandas are a regional collaboration playing Thrash Metal and hailing from both Singapore and Bangkok, Thailand. The story goes that originally, vocalist Remy Evilpanda recorded a demo for the soundtrack to Zombiepura, a Singapore-made Zombie flick launched in late 2018, but for whatever reason
Read More

Today’s head to head otherwise known as Vs Tuesday, in which we face off two bands who have covered the same song and let you decide who the winner is as the ultimate judge is actually kind of a cheat. Why? Well in the Red Corner (trademark, patient applied for) we have Body Count, who
Read More

Recorded, Mixed and Mastered once again by the Legendary Will Putney, Ice-T fronted Body Count have set March as the date for their upcoming new album “Carnivore” via Century Media. The news follows an announcement about a European Festival run in June and comes with this visualizer for the title track!
Read More 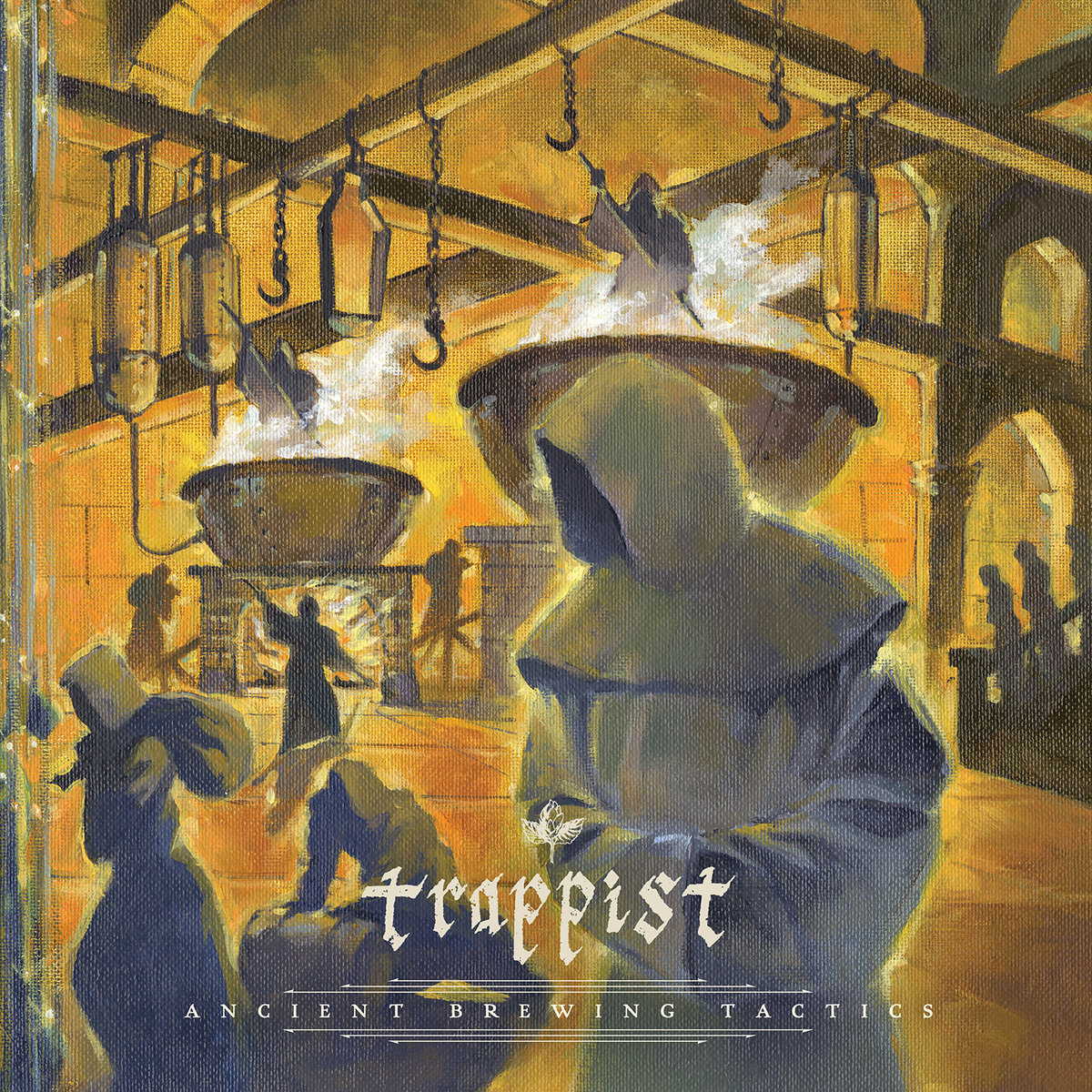 DJ Snake and Lil Jon‘s 2013 club anthem “Turn Down For What” has been reinvented several times with Metal covers and dance remixes. The song has also appeared in the films 22 Jump Street, Vin Diesel’s Fast and Furious 7 and Horrible Bosses 2. This week Leo Moracchioli from Frog Leap Studios has taken the
Read More 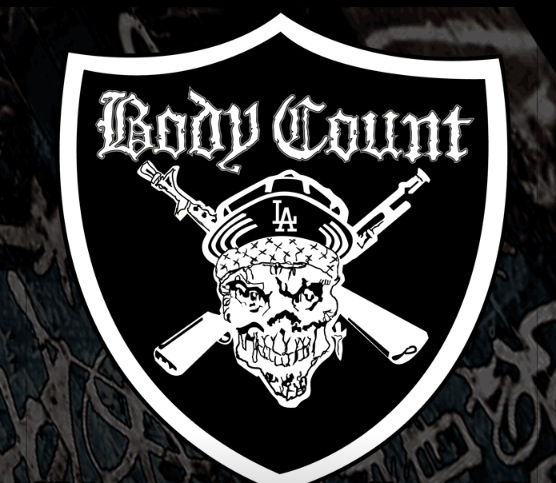