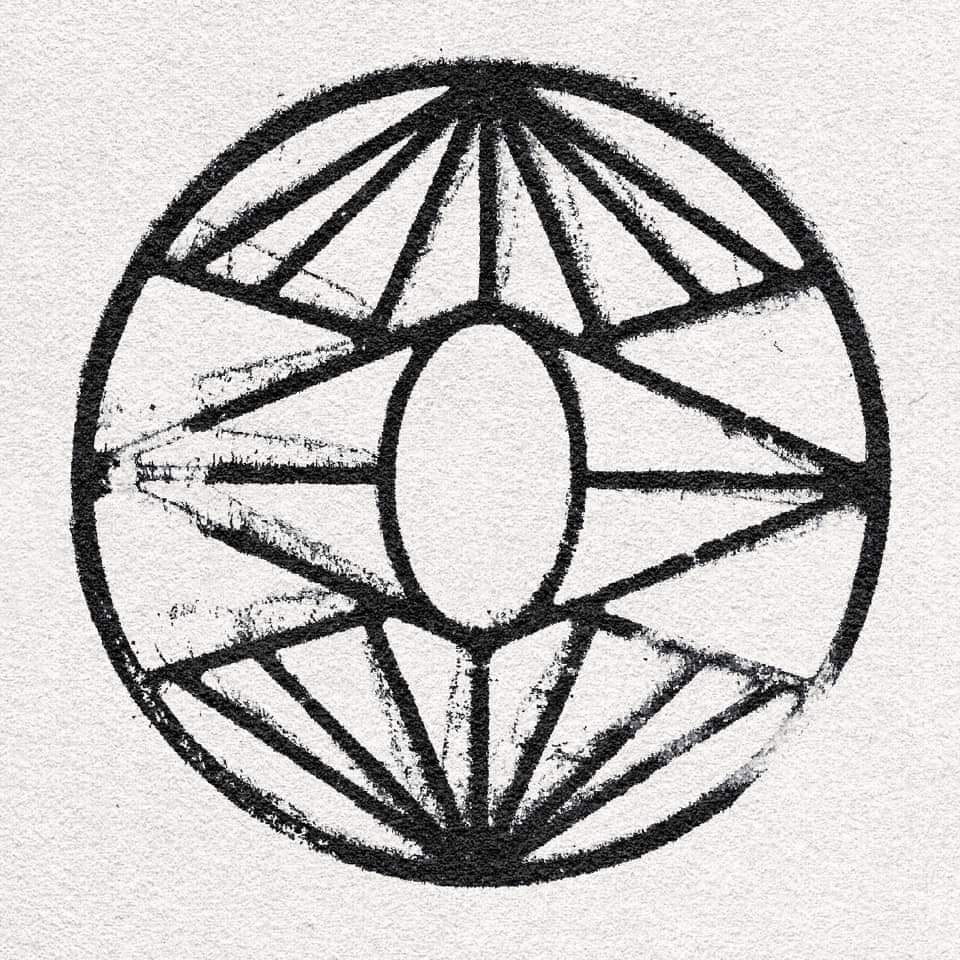 Hailing from Trelleborg in Sweden are Alternative Metalcore crew Imminence.  They’ve debuted new song “Infections” from their upcoming new album “Turn The Lights On” which is available for pre-order here. It will appear on 26th April via Arising Empire.
Read More