At a time when bands are rescheduling and cancelling European tour treks left, right and centre, our national acts are rising to the occasion and filling their boots. The latest addition to the list is In Fear who have announced a six date run in May with Creak as main support and the now six
Read More 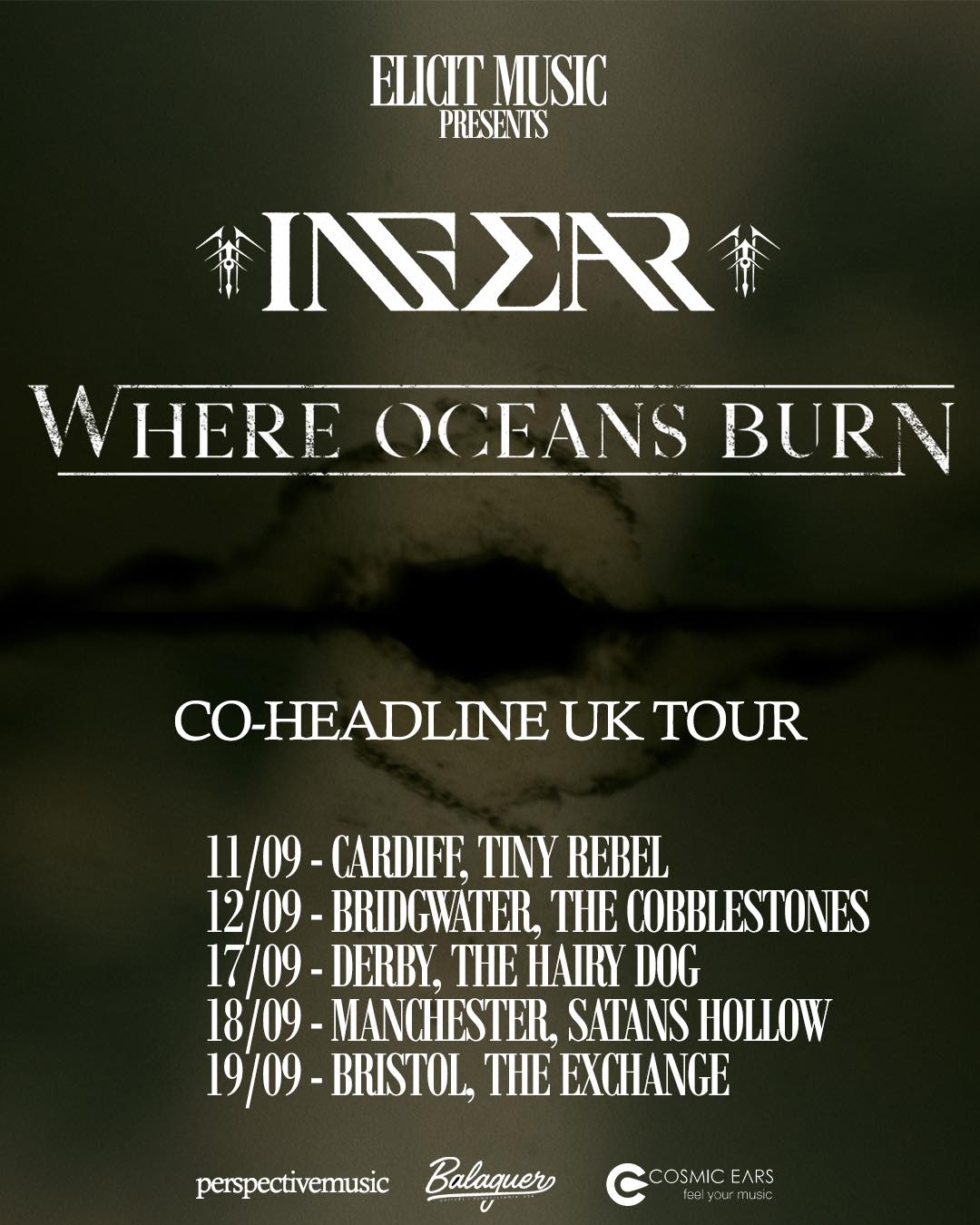 You’ll need to get your popcorn ready ahead of this feature length studio documentary from In Fear about their latest offering “Let Them Hate… So Long As They Fear” as the band indulge us with as much insight into the recording process and what goes on behind the scenes as we could ever want. Entirely
Read More

Unveiling their first single with new vocalist Haydn Connolly are Bristol DJentlemen In Fear. Fans won’t have to wait long to hear “Let Hate… So Long As The Fear” in the live arena for too long either with a trio of shows set for July with After Smoke Clears on the cards… 16th Gloucester, The
Read More

A guitar playthrough for “Hex“, a big single for In Fear, who rebranded from In Fear They Follow, which comes courtesy of Ben Threlfall. 2020 may have been a rough year all round but for the DJentlemen, it was certainly a busy one as they announced endorsements with Balaguer Guitars and Cosmic Ears, joined the
Read More

Back in May 2020, Bristol DJentlemen In Fear dropped “Serpent”, their first single having shortened their name from In Fear They Follow. Not that they their original name hadn’t given them their fair share of success and their set at Tech-Fest alongside the likes of Polaris proved they’ve got the talent. After their previous single
Read More

Bristol DJentlemen In Fear (formerly known as In Fear They Follow) have returned to follow up their end of May single “Serpent” with another bounce filled cut in “Hex“. The band have a trio of December shows lined up with Famined Records signings Dreameater, who themselves dropped new EP “Bleed” a week ago…
Read More 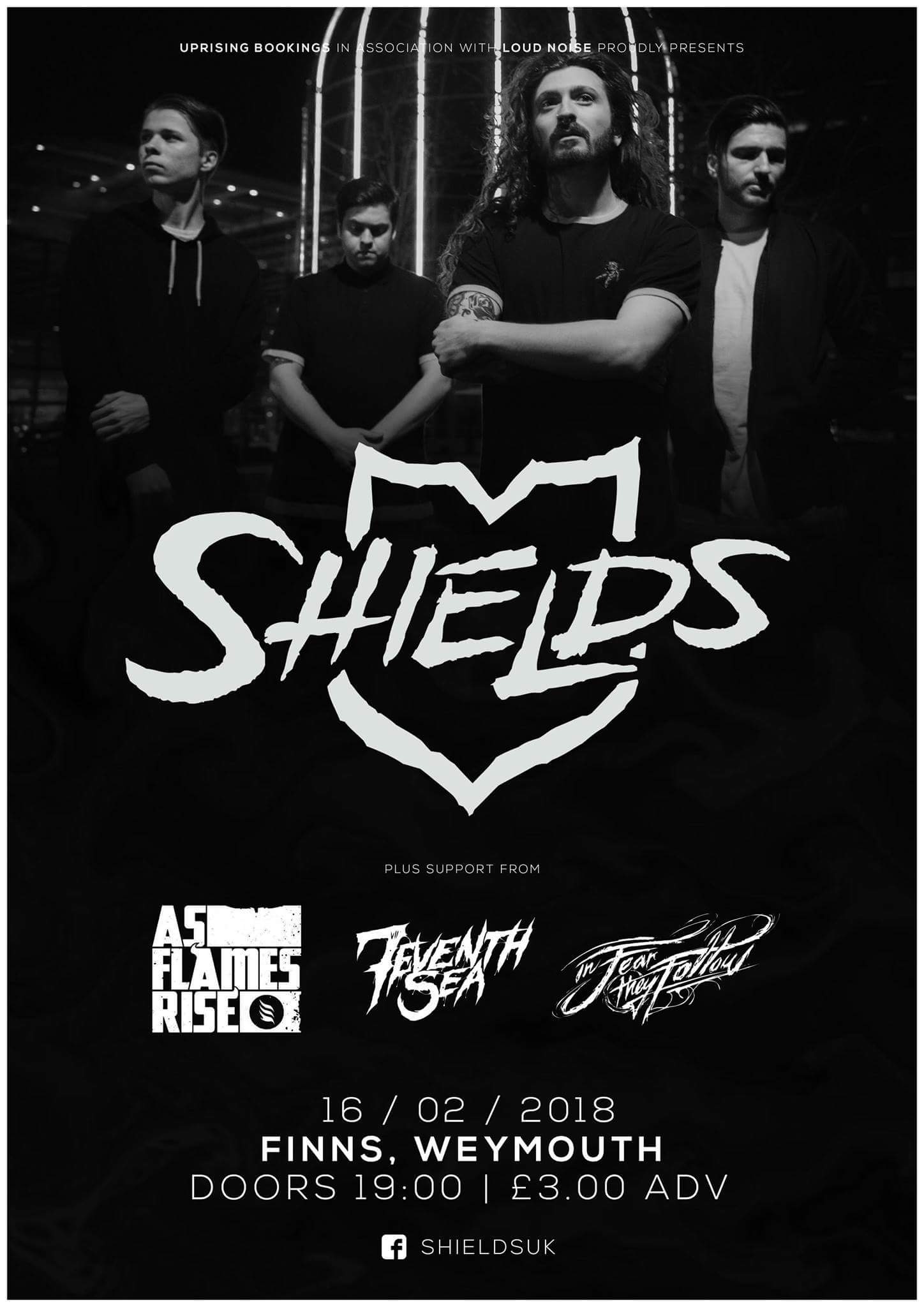