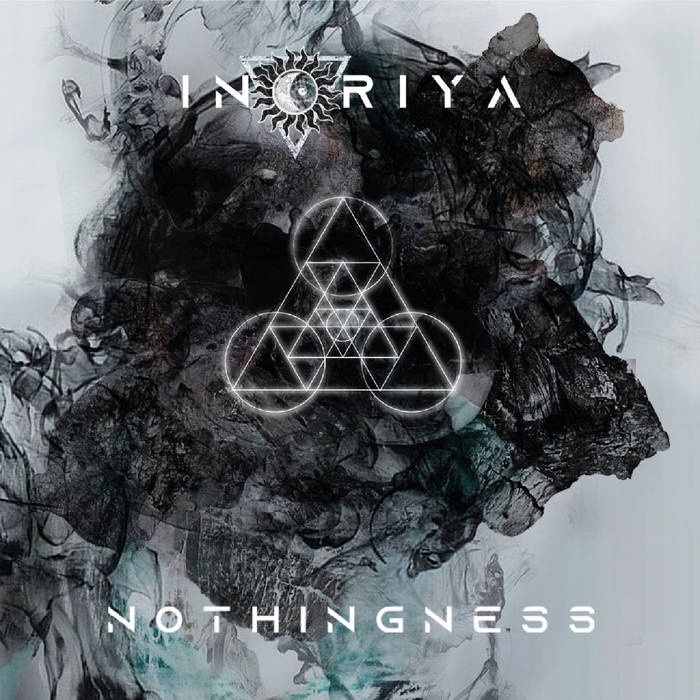 Sometimes when you hear something for the first time it just grabs you and for us “Nothingness” by Incriya is one of those records. Astounding with the Progressive Technical and Experimental sounds of a new age of Metal, its a record that as debut has maturity beyond its years thanks to the experience of the
Read More

Who are Incriyra? In their own words: “Incriya is a Finnish metal band formed in 2021. Their music portrays a broad spectrum of colors, where deep contrasts are knit together. Combining heavier elements of modern progressive metal and djent with intriguing grooves and beautiful atmospheres gives their sound a unique flavor. Though their sound has absorbed
Read More

The debut EP of a band formed within the past 12 months is always an intriguing prospect and in “Nothingness” from Finnish Progressive Metal act Incriya we have been given exactly that. The promise is of music thar portrays a broad spectrum of colours, where deep contrasts are knit together formulated in alchemy with a
Read More