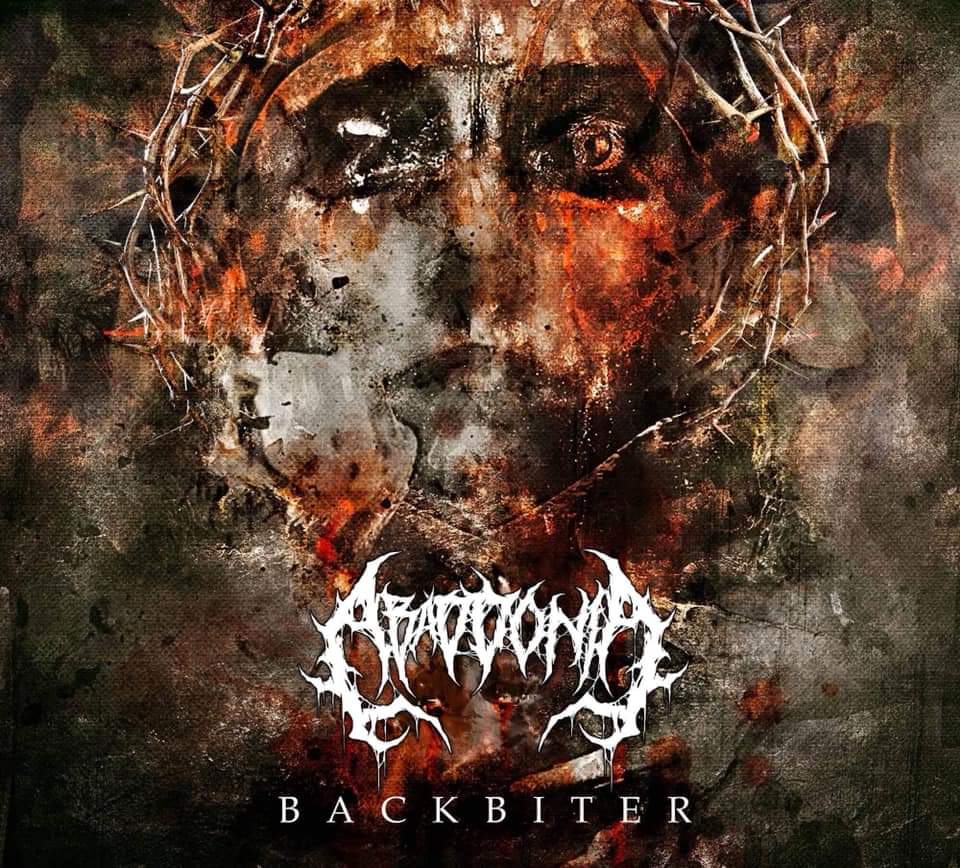 With a little help from guitarist Miles Baker of Interloper fame, Midwest six piece Death Metallers Abaddonia have unveiled their debut single “Backbiter”! The band who started out this past September recorded the track with The Varakas Group in Springfield, Missouri have also announced their signing to The Legend Agency for Worldwide bookings.
Read More