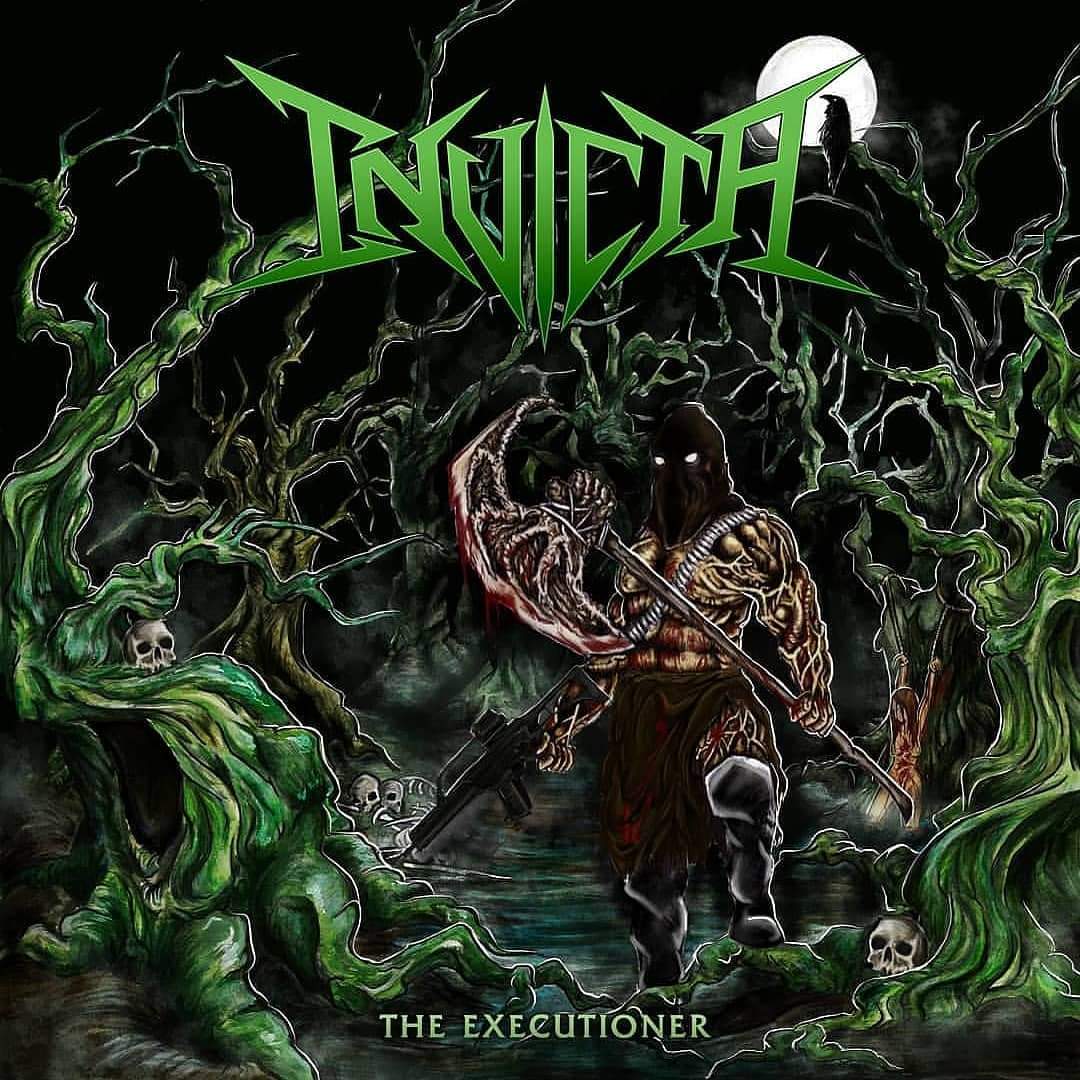 …with “Triumph and Torment” waiting in the wings, SubLevel Records have unveiled a lyric video for a new single from Canadian Melodic Death Thrash quartet Invicta. Titled “Forces Of Annihilation” it has surfaced three long years after “Halls Of Extinction” with a couple of covers landing in a local scene promoting record that includes cuts
Read More

A few months back Waterloo, Ontario Death Thrash masters Raider joined Invicta, Cathartic Demise, Aepoch and Rippr’d in creating a covers compilation to keep Metal alive during lockdown while also celebrating their local scene. This weekend sees the release of a documentary by Jonah Kay at HM Studios about the scene and how the compilation
Read More

Not content with unleashing “Guardians of the Fire” a year ago, Waterloo Ontario Canada’s Death Thrash outfit Raider have returned with a new cover of the Demolition Hammer classic “Carnivorous Obsession“. The track appears on a compilation album available over on Spotify here that sees them joined by Invicta, Aepoch, Cathartic Demise, Stolos, and Rippr’d
Read More