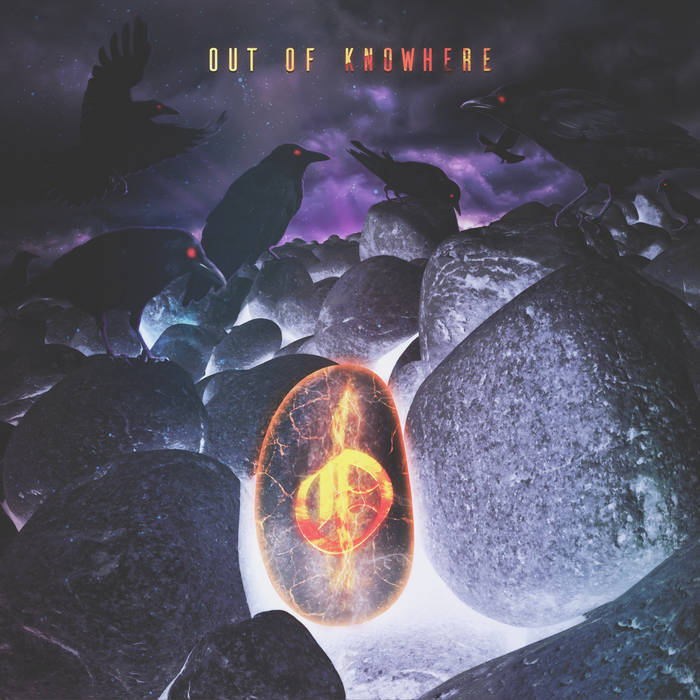 Written, Performed, Produced, Recorded, Mixed and Mastered by one man Metal Machine Mike Webster and released under the moniker IO, debut album “Out Of Knowhere” comes with the slogan “Heavy Music for Heavier Minds“. Hailing from under the Grey Skies of Derby, here’s a lyric video for “Over” from the record which brings together Technical
Read More