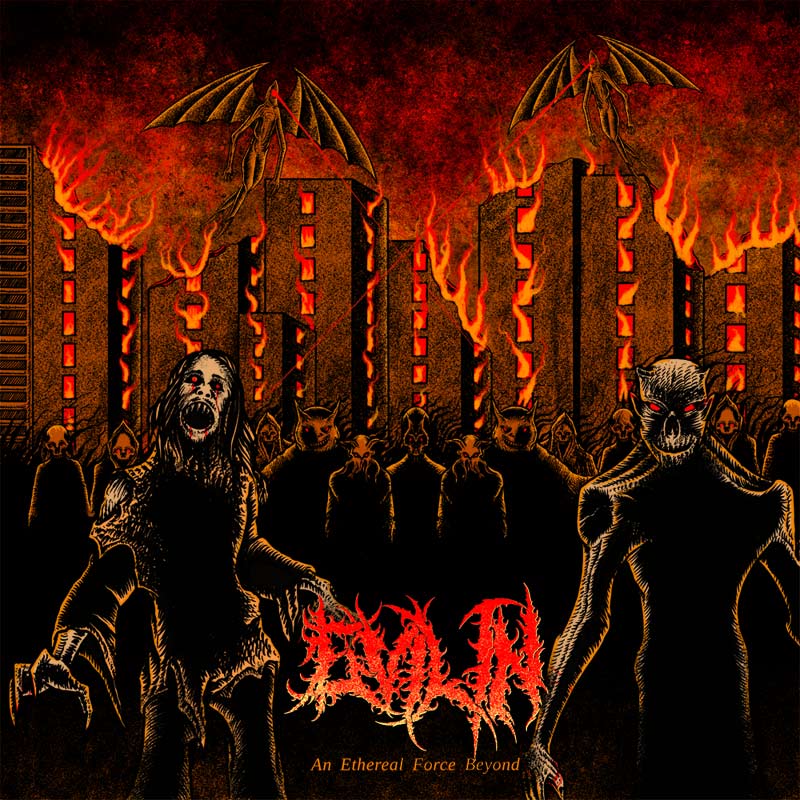 The inner thoughts of Iridescent Dune multi instrumentalist Charlie Murphy have been brought to life in a new solo project called Evil In, seen as outlet for his darkest visions and heaviest musical outpourings that simply wouldn’t fit with his other bands work. Combining Death and Thrash Metal in a debut EP “An Ethereal Force Beyond”
Read More