The quality of the Dines X Heafy self titled EP from Trivium guitarist and vocalist Matt Heafy and multi instrumentalist and YouTuber Jared Dines is there for all to see and it’s little wonder that Roadrunner Records elected to release it. If you haven’t heard the 4th December drop as yet, they’ve released a music
Read More

It seems that Jarrod Alonge and Jared Dines have buried the hatchet as in this new cover of “Killing In The Name Of” by Rage Against The Machine by the formers band CrazyEightyEight in support of the fight against Police brutality, the later is listed as one of a myriad of guest vocalists. For those not
Read More

Multi-instrumentalist and YouTuber extrodinarie Jared Dines has brought up a subject that is close to our hearts in his latest video “10 Sick Female Fronted Bands”. If we had a slice of pizza for every time we’d heard someone say they weren’t going to give a band the time of day because they have a
Read More

With new album “Gidim” on the way, Rings of Saturn guitarist Lucas Mann has joined YouTuber and Multi-instrumentalist Jared Dines in another classic edition of Shred Wars! Mixed by Jack C. Daniels it sees the pair go head to head with riffs to the death in a classic duel with guitars in the place of
Read More

From the sublime to the ridiculous, Jared Dines cranks out Pantera classic “Walk” on an 18 string guitar. How long is it going to be before someone shows this to Phil Anselmo and asks for a comment before throwing it up on YouTube? There comes a point where it’s just… It’s been a while. Time
Read More 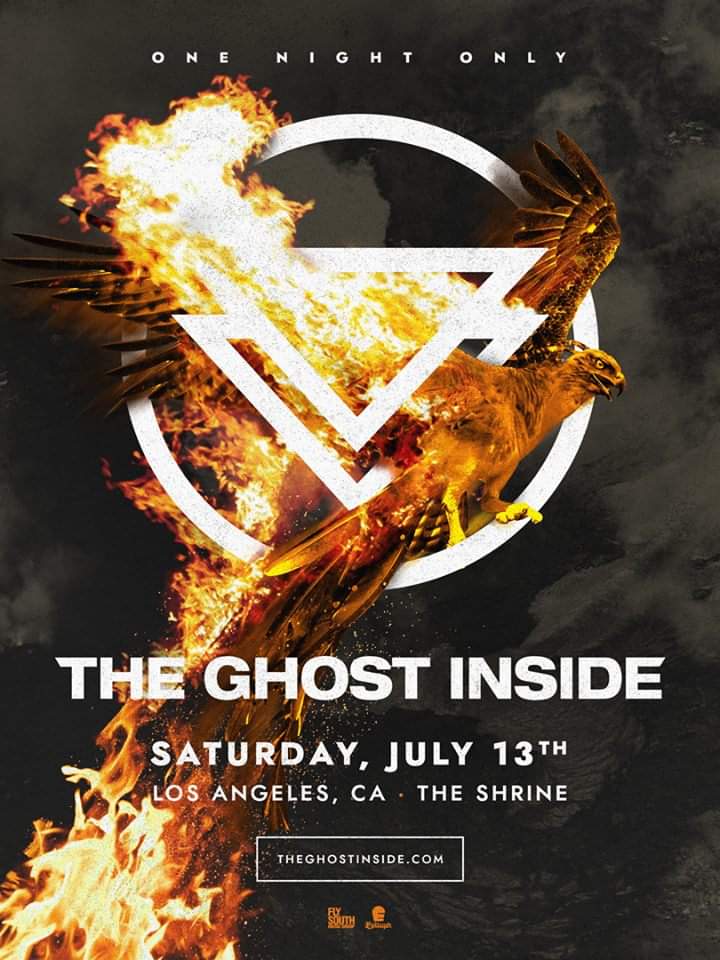 Footage of The Ghost Inside returning to the stage has been leaking out all over the internet as it rightly should be over the last couple of days. The footage, filmed at The Shrine Auditorium and Expo Hall in Los Angeles California and billed as a “for one night only”. It’s their third show together
Read More

About a month ago, Jared Dines of Rest, Repose fame challenged Metal fans to scream to break the myth that “metal screaming doesn’t take talent”. The full clip is right here and the myth is well an truly crushed within seconds. Getting the type of person who would that kind of statement to watch it
Read More 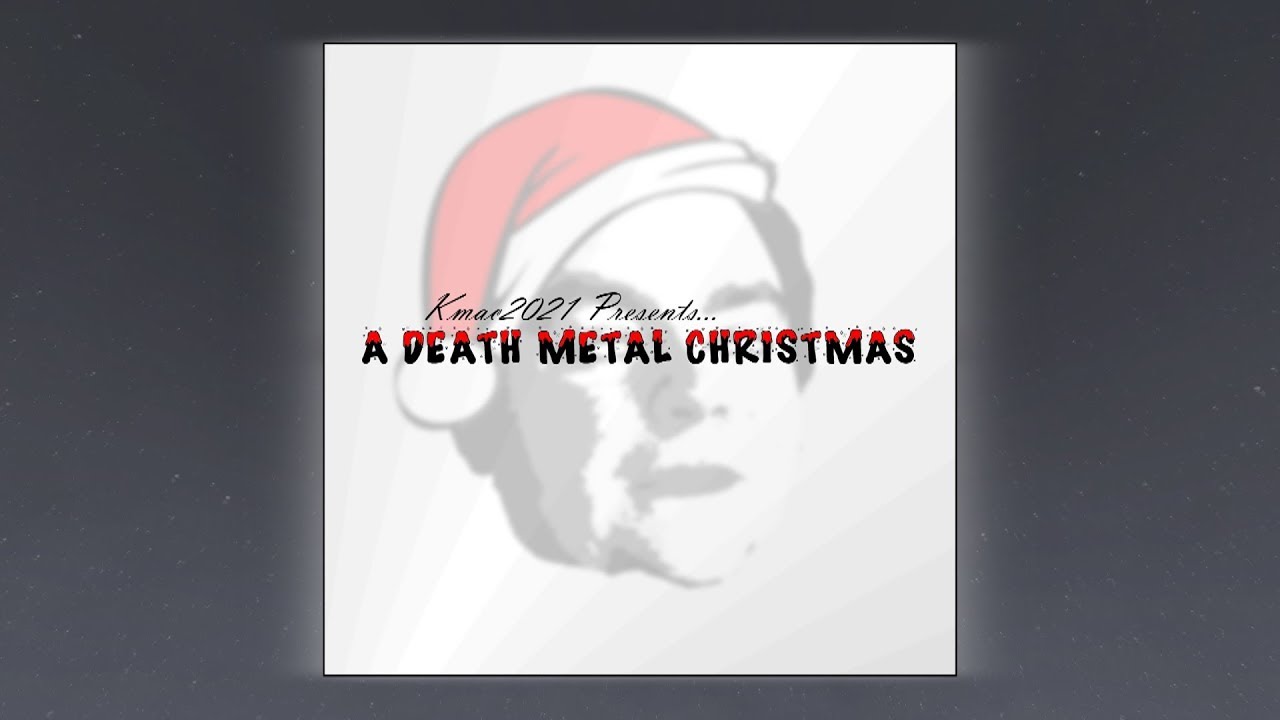 First off… Any guitar can DJent. 8 String, 6 String, 1 String. Choice DJent Tech-Metal from Kmac2021, turning the Shred Wars riff from his Jared Dines head to head into a full blown instrumental. Genius! And yes, I need to replace that “Death Metal Christmas” image…
Read More