It seems that Jarrod Alonge and Jared Dines have buried the hatchet as in this new cover of “Killing In The Name Of” by Rage Against The Machine by the formers band CrazyEightyEight in support of the fight against Police brutality, the later is listed as one of a myriad of guest vocalists. For those not in the know, the Canadian band features Lauren Babic from Red Handed Denial and she’s joined by Marcus Bridge of Northlane, Courtney Laplante of Spiritbox, Tyler Tate from Hollow Front, Nathan Kane from Whale Bones, Mark Martenson of Boys of Fall, Linezy Rae of The Anchor, Jake Impellizzeri of Sleep Waker and as if that wasn’t enough David Thompson from Nanashi and Patty Walters. 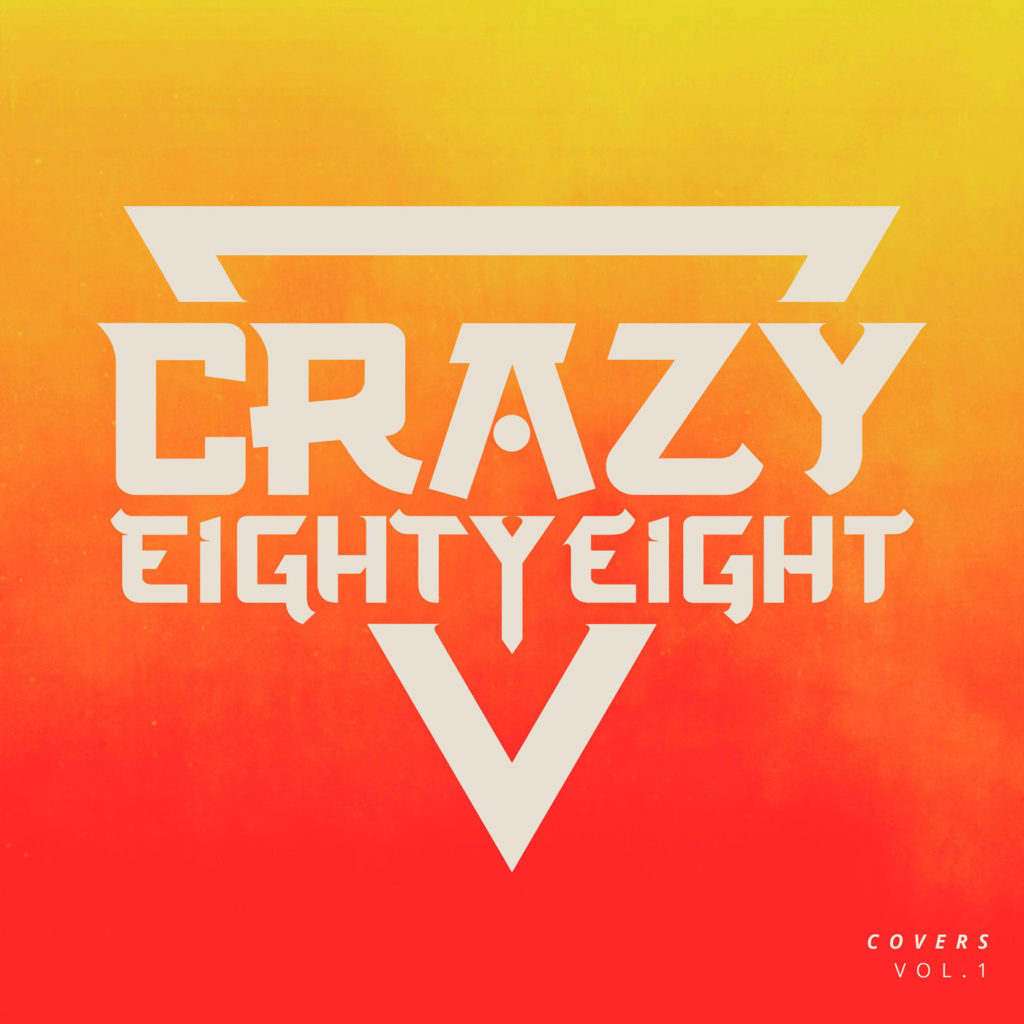