Continuing his recent run of Interviews The Browning frontman Jonny McBee aka Jonny FX caught up with Ryan King from Fit For A King. Being more of a two way conversation as the dudes are friends, topics include the transition of adding more clean vocals, favourite bands and food. Fit For A King have new album
Read More 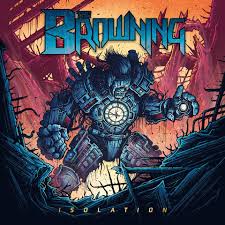 Jonny FX aka Jonny McBee, frontman and multi Instrumentalist from The Browning has announced his recovery from Bells Palsy. While waiting it out, he’s been recording and rehearsing new material for the upcoming The Browning album which has had to wait a month for the vocal tracks as a result.
Read More