If you named an artist and then asked a Metal Head to name a song by that band, nine times out of ten they’d name the same big song. Cannibal Corpse? “Hammer Smashed Face“. Limp Bizkit? “Break Stuff“. Nirvana? “Smells Like Teen Spirit“. You get the picture. So how about Deftones? We’d put our money
Read More

Staying true to their promise, Kadinja DJentlemen Morgan Berthet and Pierre Danel have continued their series of one take playthrough videos at Axone Studio with “Episteme“. This one marks number six of the fortnightly series with the drummer and guitarist hinting that “Strive” may possibly be next as they also thank those who endorse them
Read More 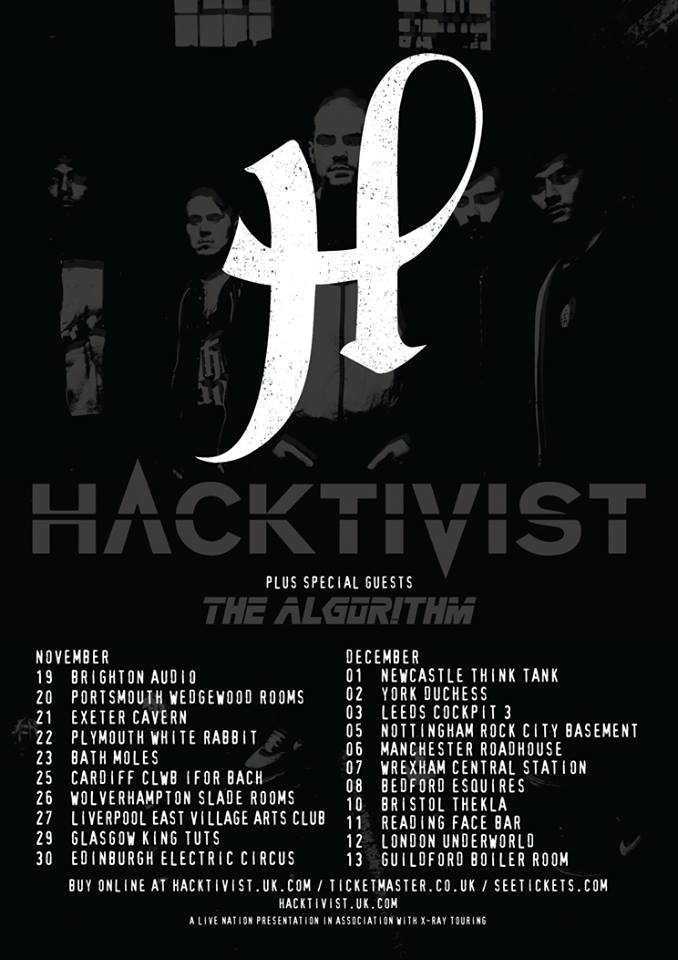 “Behind the horizon, Where the sky caresses the earth stars, When the red sun dies! And takes us In his sleep! I try to keep the reflections, When the red sun dies” If you have missed Morgan Berthet and Pierre Danel doing a series of one take playthrough videos at Axone Studio then you might want to
Read More

If you’re Morgan Berthet and Pierre Danel then the place to be is Axone Studio. They be been using the facilities to rehearse a few choice cuts for their next live show with Progressive Metalcore outfit Kadinja. They’ve chosen to air a few of them with “From The Inside” being the latest to appear from
Read More