If you named an artist and then asked a Metal Head to name a song by that band, nine times out of ten they’d name the same big song. Cannibal Corpse? “Hammer Smashed Face“. Limp Bizkit? “Break Stuff“. Nirvana? “Smells Like Teen Spirit“. You get the picture. So how about Deftones? We’d put our money on you lovely people saying “My Own Summer (Shove It)” from 1997’s “Around The Fur“. After all, it’s a stone wall banger with a classic riff that helped take the album Gold in 1999 and Platinum in 2011 while a version appeared on the soundtrack to the original The Matrix movie.

So to our head to head and with a million bands covering the Sacramento California Nu-Metal classic including Fightstar, Agent Envy and Linkin Park, it was a tough choice. But this time around, in the Red corner with have Baltimore Maryland Alternative Metal act Carbonstone who dropped album “Dark Matter” at the tail end of 2021. In the blue we have French Kings Kadinja who put their own spin on the bands work for their album “DNA“. Who Wins? You decide! 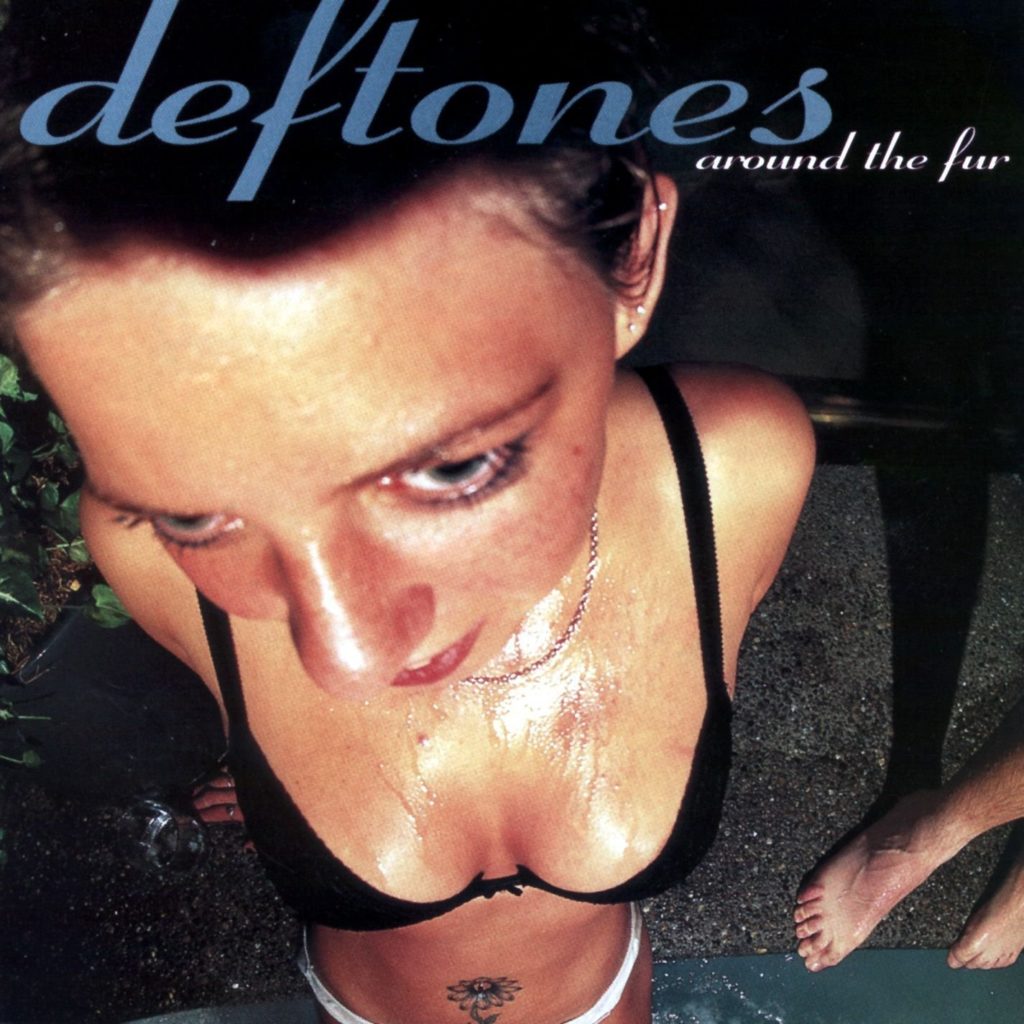