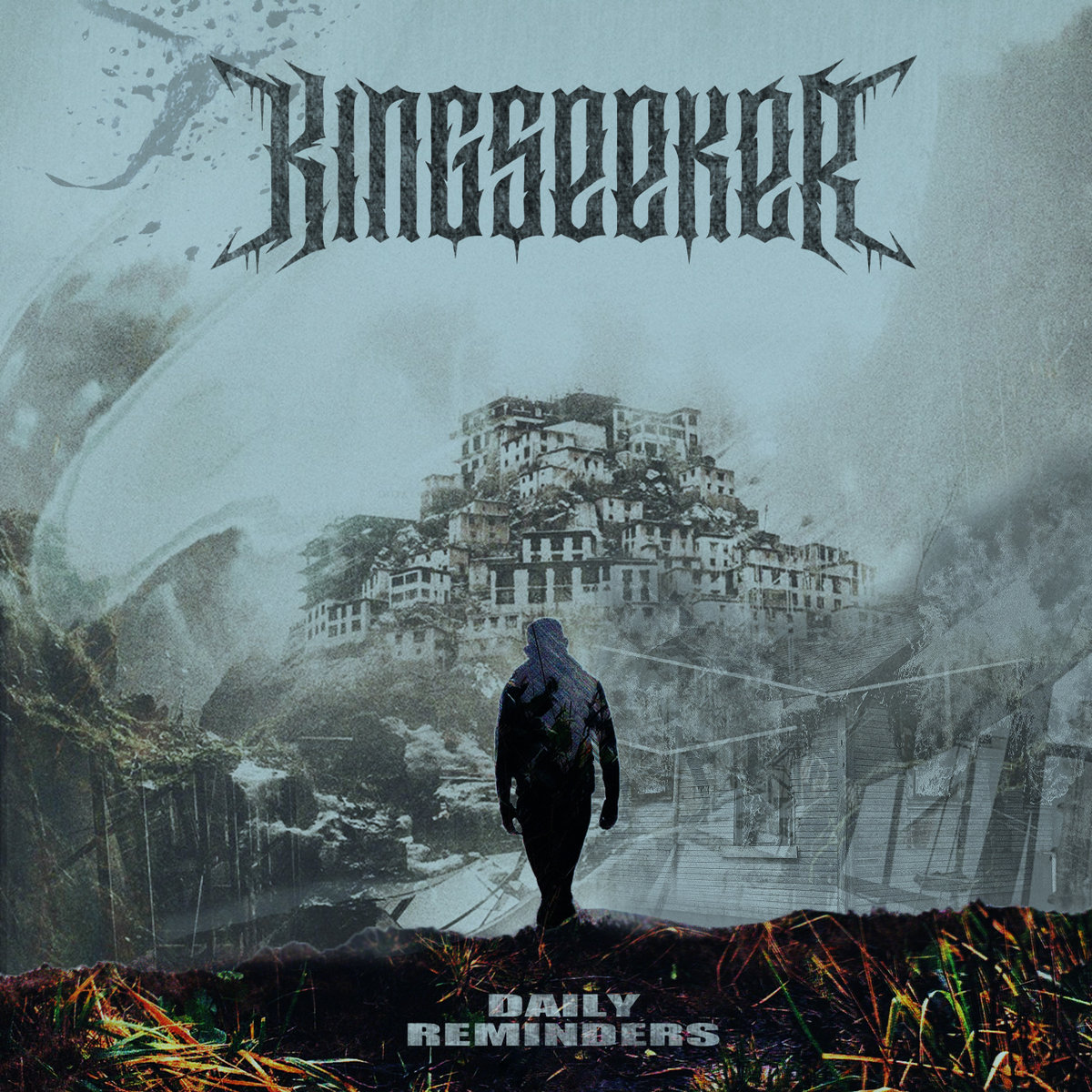 Oslo’s Kingseeker have created a wonderful black and white visual montage for one of the stand out cuts from their new album “Daily Reminders” in “Flowered Waterfalls”. One that really resonated when we reviewed the album because it remains heavy despite sing-a-long moments to make for a powerhouse, this is a mighty fine accompaniment to
Read More

What could be better than 20 Questions? Almost Full band 20 Questions! So here’s the latest incarnation of the interview series with Kingseeker vocalist Jan M. A. Opsahl, guitarist Aaron Veliz and multi instrumentalist and producer Emil Bringsli as the Oslo Norway based outfit celebrate the release of their debut album “Daily Reminders“.
Read More