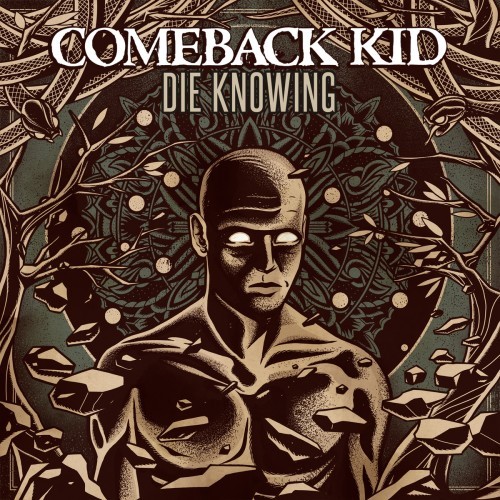 Thanks to Dani Zed, a bootleg of Comeback Kid’s full set at Universum Stuttgart, Germany has appeared online. Their album “Outsider” is out now via Nuclear Blast.
Read More

So,,, it’s not new. But it is brilliant. Bury Your Dead playing a pro-shot full-set from Tomcats West in Fort Worth, Texas on 10/04/2016. It doesn’t get better than this.
Read More 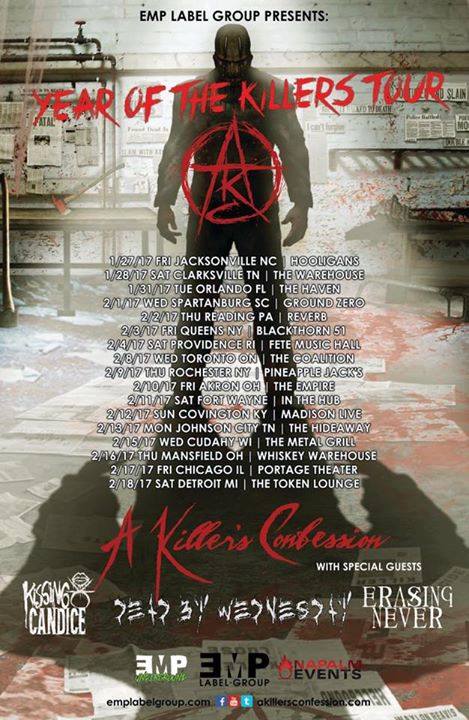