“Our intention with Trifecta was to create a series of songs that can be enjoyed both individually, and together in one combined experience. Coming into the writing process, we knew that we wanted to explore new avenues, both musically and with the lyrical themes. Something we felt strongly about was writing lyrics from an introspective
Read More 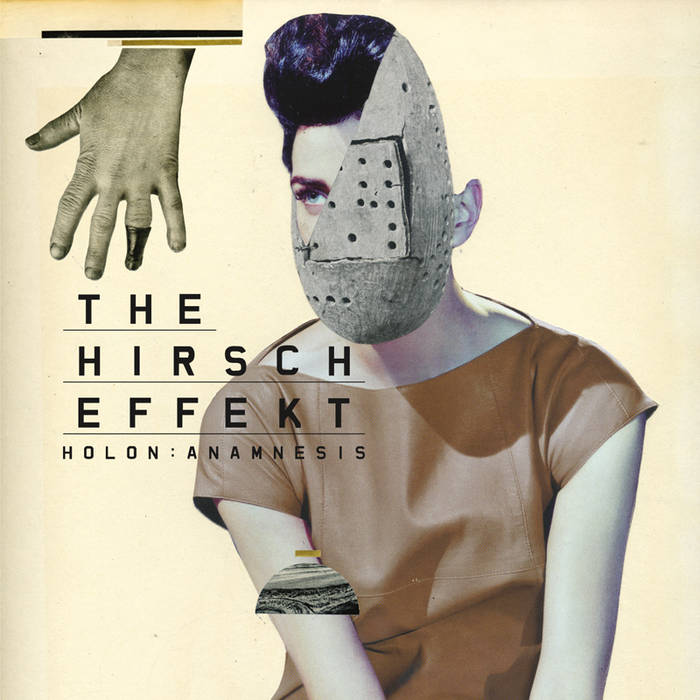 The fact that Glaswegian’s From Sorrow To Serenity have announced rescheduled dates for their tour in support of upcoming new EP “Trifecta” which drops on 23rd April via Long Branch Records should come as no real surprise, however the fact that the shows have only been pushed back by two months is. They’ve moved from
Read More

Glaswegian Metallers From Sorrow To Serenity have finally issued the stark warning that we knew was on the cards. Their new EP “Trifecta” will fall from the sky like an airdropped food parcel into dangerous territory on 23rd April via Long Branch Records with guitarist Steven Jones also of Bleed From Within producing, engineering and
Read More

Mixed and Mastered by Lance Prenc (Alpha Wolf, Void Of Vision, Gravemind), “Comatose” is the title of brand new album from Danish Metalcore dynamites Ghost Iris. 7th May is the date for the black book with Long Branch Records distributing the goods. Their latest teaser is also a treat for the ear drums, “Desert Dread”
Read More 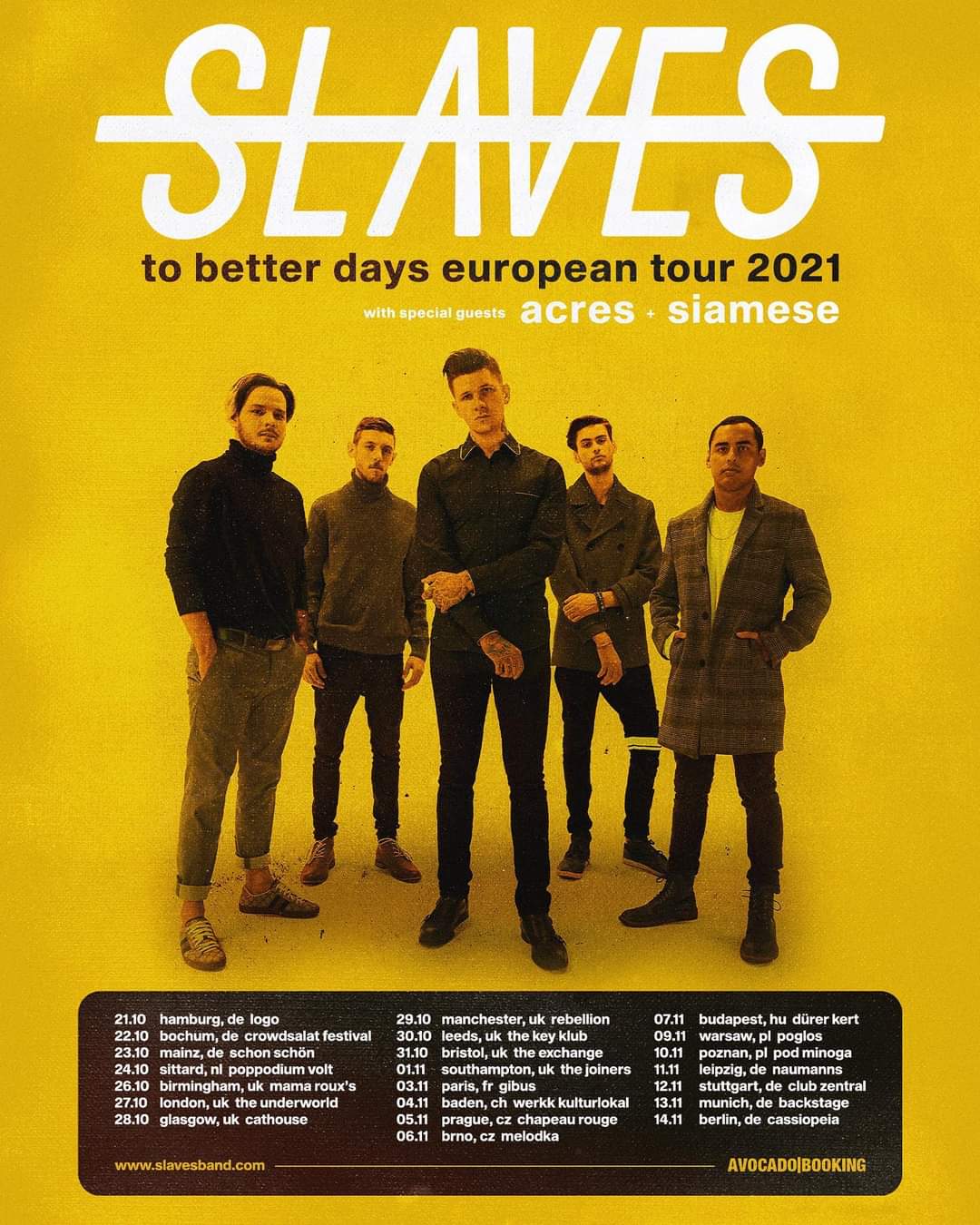