Tag: Lord of the Lost 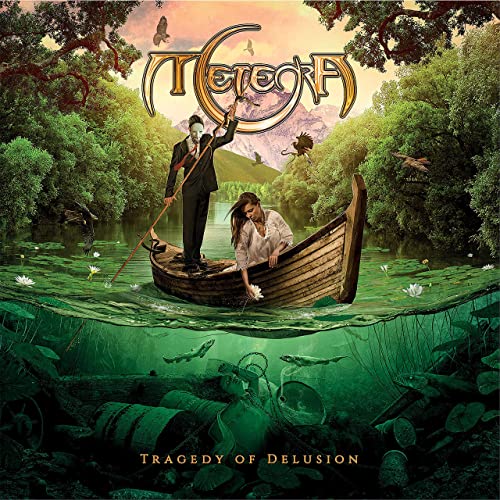 Having spent the past two years composing songs for their third record ’…of Shades and Colours’ which is now set to release early September in 2022 via Hungarian label H-Music (formerly known as Nail Records), Hungarian symphonic metal band Meteora have begun to unveil new material from it with a lyric video for “Wings of Rebellion” being the latest
Read More

Hungarian Symphonic Metal band Meteora release new lyric video for “Danse Macabre“, a single which features a guest vocal appearance from none other than Chris Harm of Lord Of The Lost. It’s the first single from an upcoming new album with the lyric video being created by Dronicon Films (Katatonia, Swallow the Sun) helping the
Read More 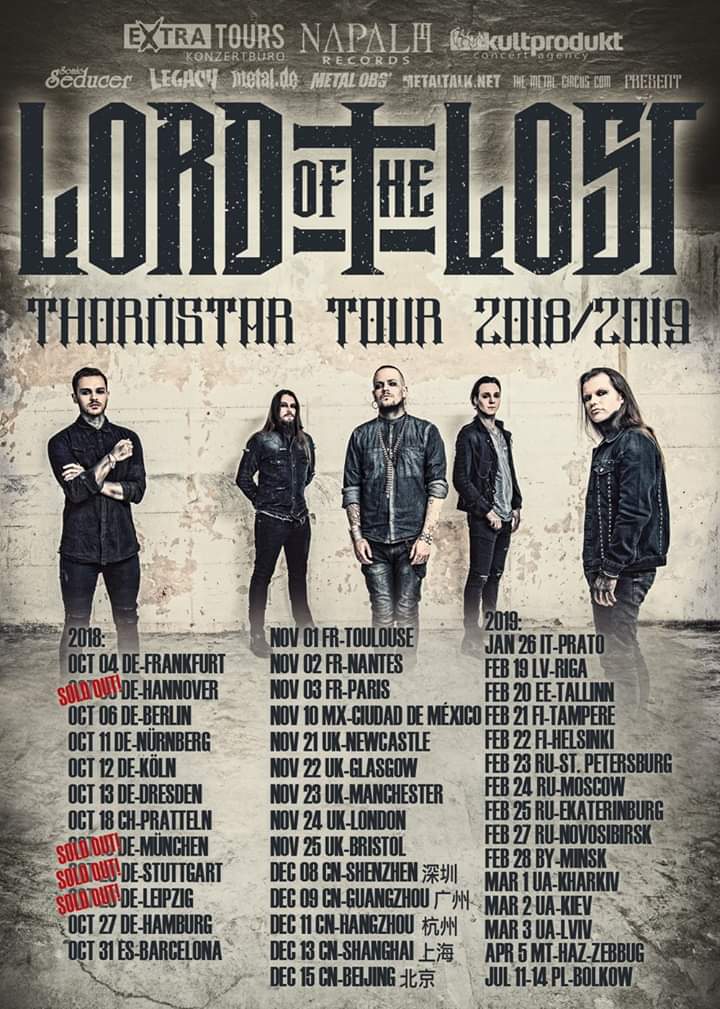 German Gothic Metal project Lord Of The Lost have their seventh studio album “Judas” out on 2nd July via Napalm Records and drummer Niklas Kahl who made his recoding debut on the predecessor “Thornstar” spoke to Heavy New York about it in this oven fresh new interview. Not only is the album of course the topic
Read More

Getting together online from separate locations,  Hamburg, Germany’s Gothically overtoned dark Metallers Lord of the Lost have recorded an in session style video for their track “Loreley“. A cut which takes pride of place on their 2018 album “Thornstar” which was re-released with 29 minutes of extra material a year later by Napalm Records.
Read More

Hamburg, Germany’s Dark Rock and Metallers Lord of the Lost will be upon our shores in late November for a run of dates of their “Thornstar Tour” as it marches across Europe. Album “Thornstar” is out now via Napalm Records. 21st Newcastle, The Cluny 22nd Glasgow, Ivory Blacks 23rd Manchester, The Ruby Lounge 24th London,
Read More