No longer lost Texas Metalcore outfit Soothsayer are promising a new EP called “Identity” once again recorded, mixed and mastered at Blackroom Studios for 2022 with a first single in “T.I.O.F.” featuring Matthew Reece, vocalist for Through Life and bassist in The Worst Case Scenario  premiering today. That comes ahead of an EP release show next
Read More

After the trails and tribulations of debut EP “Lost“, Abilene Texas natives Soothsayer have been working on a debut album. Having already spun us a single in “Hide And Seek“, the Metalcore outfit who only started out in 2019 as the project of vocalist Justin Puente and his wife, drummer Kali Puente, have returned with
Read More

Having announced they are working on their debut full length album in follow up to last summers EP “Lost“, Texas Metalcore collective Soothsayer have dropped the first single from it. “Hide And Seek” has been freed from the cage way sooner than we had expected, having once again been recorded with Luke Garrigus at Blackroom
Read More

Abilene Texas is home to Metalcore quintet Soothsayer, a band who started out in 2019 with a dream and a vision for the future that would see them unleash their debut EP “Lost” in the summer of 2020. Recorded, mixed and mastered by Luke Garrigus at Blackroom Studios it was one that they could have
Read More 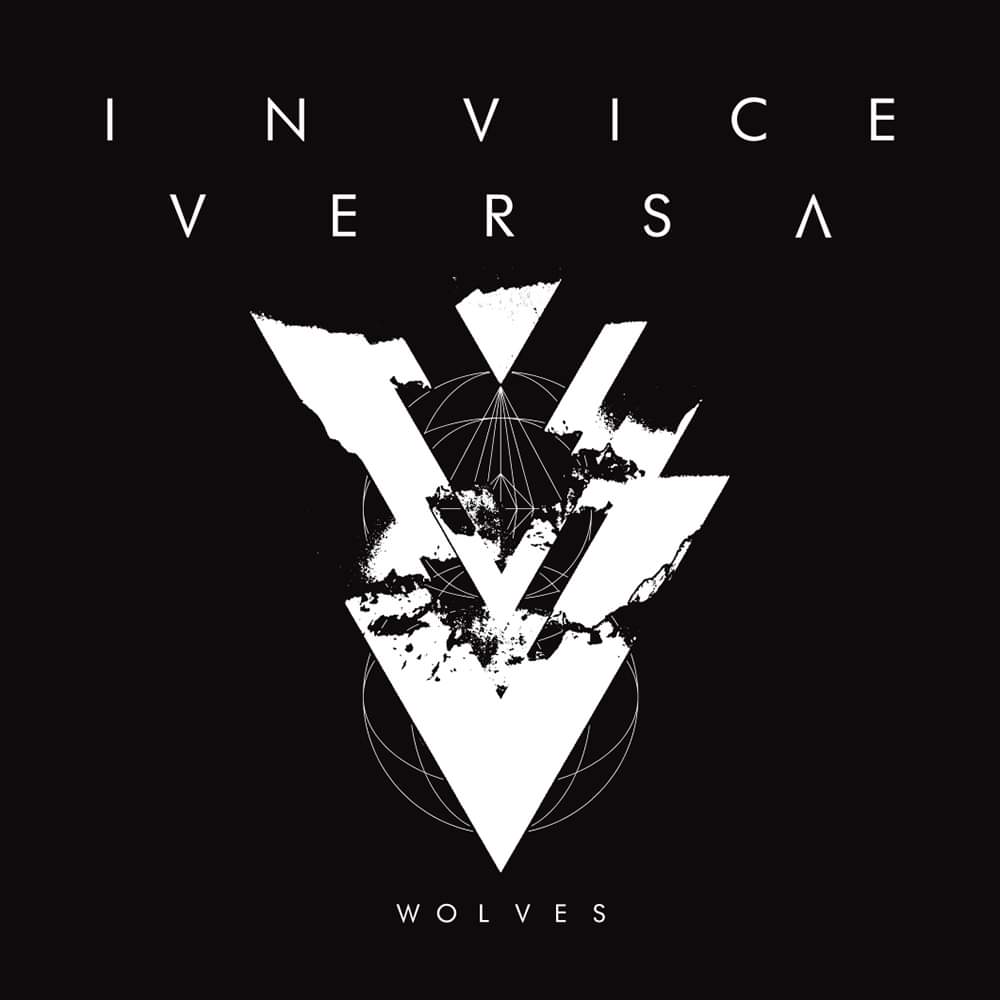 Well known for their cover songs, taken from their upcoming release “Lost”, Bangkok Thailand natives (well, their frontman Michael Lawler is from the US) In Vice Versa infuse Post-hardcore with Metalcore with new single “Devour”! It’s the follow up to “Wildfire” and the latest in a line of singles since 2015.
Read More