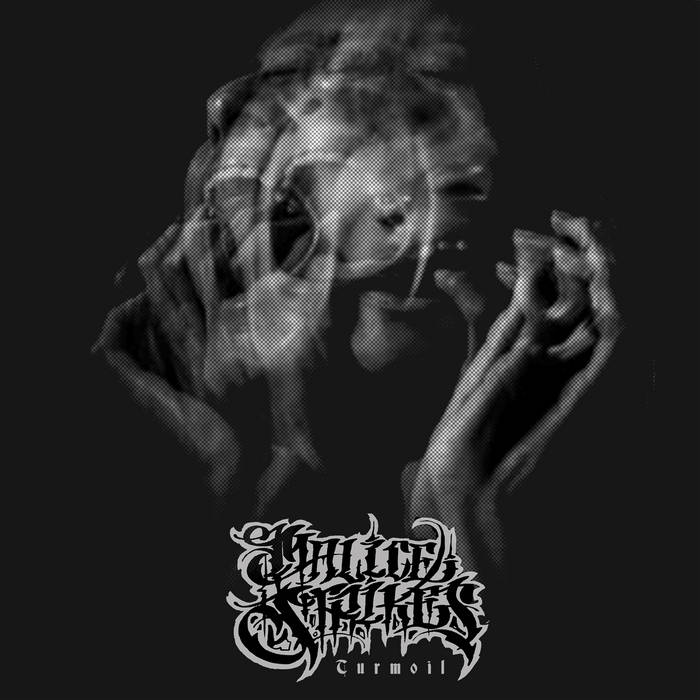 After the full pro-shot multicam set from Hardcore legends Madball was released a month ago celebrating their performance at Reverb in Reading Pennsylvania on 27th June, the dedicated drum cam footage of Mike Justian has now surfaced. Still touring off the back of 2018’s “For the Cause“, the recording debut of guitarist Mike Gurnari, the
Read More

Pro shot at Reverb in Reading, Pennsylvania on 27th June 2021, here’s a full set from New York Hardcore Punks Madball that proves that shows are back and reminds us of just what we have been missing. Currently on their ninth studio album in “For The Cause“, they’re past due some new material but who
Read More

Pro-Shot by Nick Tronckoe Media at Ieperfest in Belgium on 6th July 2019, here’s a full set from Hardcore Punk legends Madball. Including “Infiltrate The System“, “Face To Face” and “Hardcore Still Lives“, it’s a career spanning twenty song fifty minute set that is everything you want from the band.
Read More

Formed in 2019 in Sydney Australia, Speed are a Hardcore band marking their debut in the US via Flatspot Records and making it a point to stand up not only against racism and xenophobia but also the toxic masculinity and gender prejudices that have crept their way into hardcore by having at their core the
Read More

New York Hardcore Punk legends Madball. There ain’t much we can say that hasn’t already been said. From their debut EP “Ball Of Destruction” to 2018’s “For The Cause” this is a Pro-Shot career spanning set filmed on 14th December at The Foundary Concert Club in Lakewood Ohio by Leo Sypniewski. They’ll be heading out
Read More