In love with the concept of breakup, the tightrope walker mixes metallic riffs and ethereal melodies to serve their disillusions. After a first album (‘# 1’) and a stunning digital single (“Fin Du Monde”), Maps And Foils returned in 2020 with ‘Les Anathèmes’, a punitive Mathcore EP foreshadowing the storm to come. Their new album called ‘Less
Read More

Pushing the envelope toward darkest places, the first single from French Post Hardcore collective Maps And Foils incoming second album picks up where their 2020 punitive Mathcore EP  ‘Les Anathèmes‘ left off. Very much a foreshadowing the storm to come, “Anime” brings bouncy, aggressive, emotional music meant to be played loud as the band cut
Read More 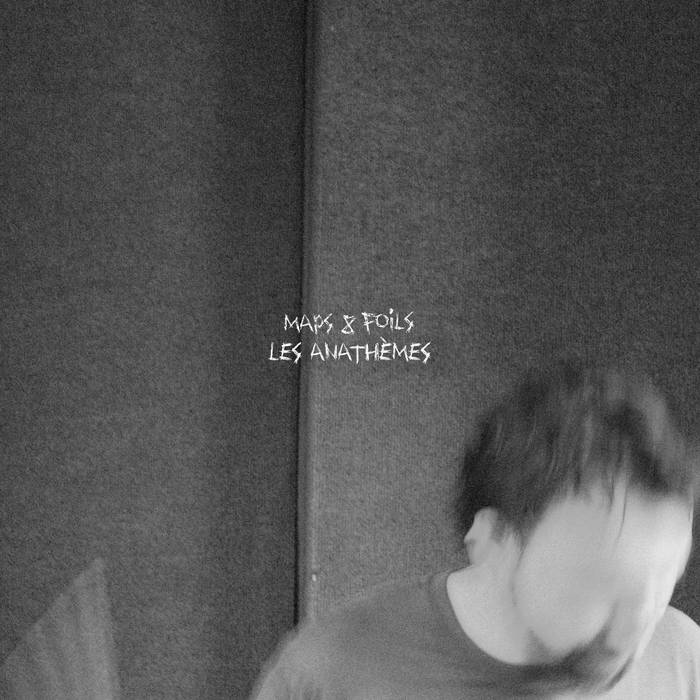 Be warned, this new music video for “Les Anathemes/Les Deux” from French Post Hardcore outfit Maps And Foils contains footage of a hallucination inducing nature. The video encompasses two of three new songs that the band released back in May, mixed and mastered by guitarist and vocalist Tristan Renet in Paris.
Read More

At 124 seconds, the today released new album “Les Anathèmes” from Paris, France residents Maps And Foils is now streaming everywhere that you’d hope it would be. Mixed and mastered by Guitarist and vocalist Tristan Renet and self produced in lockdown, it features a trio of cuts “The Anathemas“, “The Eyes” and “The Bone Ceremony”
Read More

Parisian Post Hardcore and Alternative Metal outfit Maps & Foils have announced a new EP for 18th March entitled “Les Anathèmes” and available for pre-order over at bandcamp. It’s the follow up to the impressive sharp shooter of a poisonous butterfly in  single “Fin Du Monde” meaning “The End Of The World”…
Read More

Back in November Maps And Foils, a Post Hardcore and Alternative Metal outfit from Paris France unleashed a sharp shooter of a poisonous butterfly in  single “Fin Du Monde” meaning “The End Of The World”. So taking a bit longer, they’ve filmed a making of in 007 Goldeneye from the N64 in 1997 style! The
Read More

Paris France. That’s the home of Maps And Foils, a Post Hardcore and Alternative Metal outfit who have let the Evil Butterfly out of the hot house with single “Fin Du Monde” or “The End Of The World”. You’ve seen the ending of Fight Club about 28 times, right? What could be better? The single
Read More