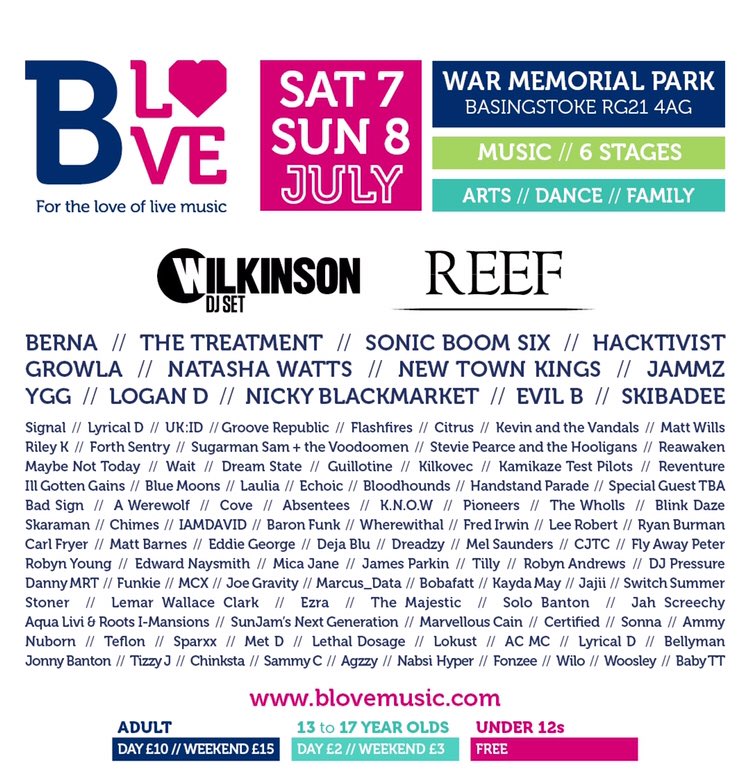 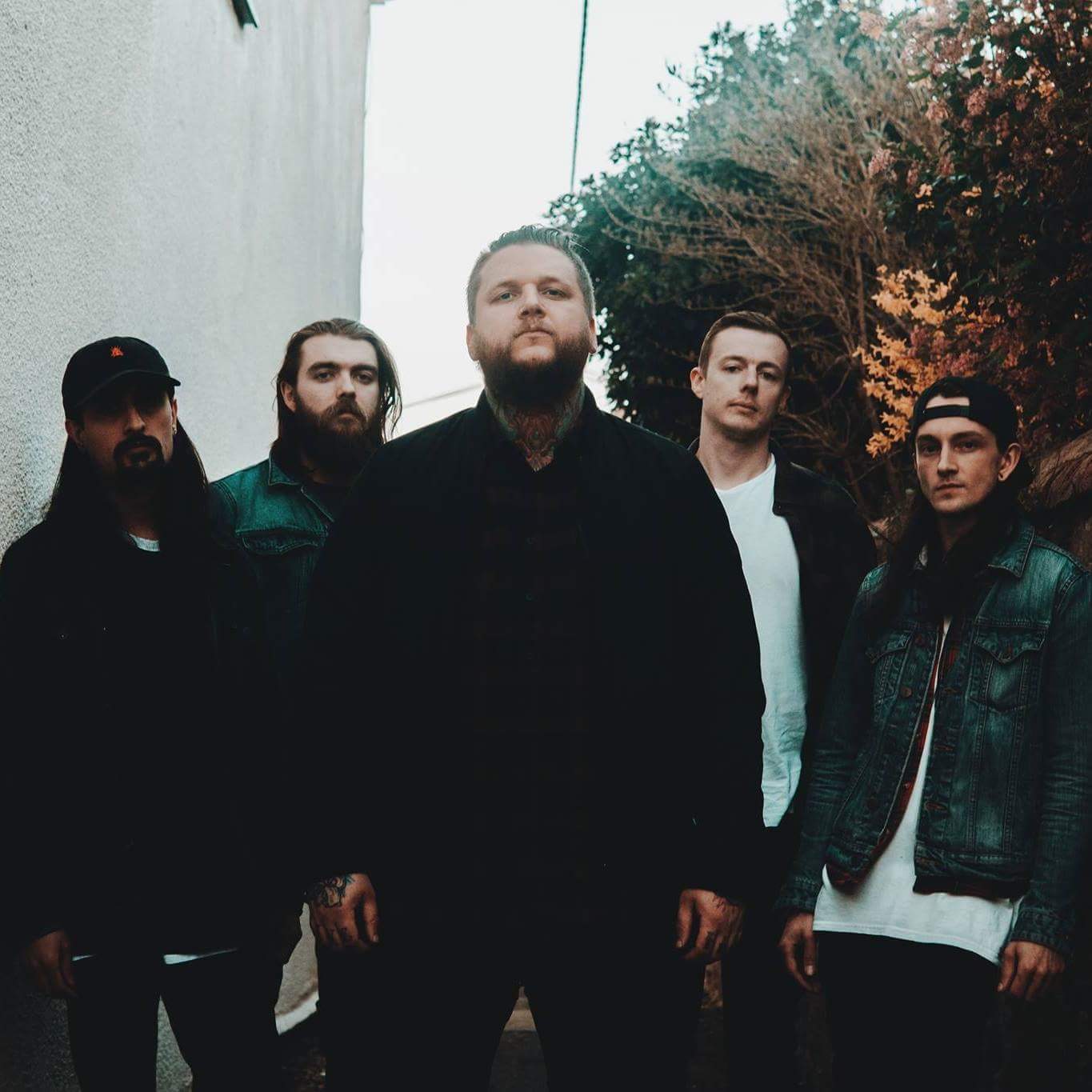 Cardiff Metallers New Graves have released their debut single “Empty Lungs” via Dreambound. Before giving it a listen, take note, this is no ordinary debut single. It was Produced, Mixed and Mastered by Fredrik Nordstrom in Gothenburg Sweden. That’s right. The Dream Evil Guitarist who’s perhaps as famous for his production work with Architects (“Lost
Read More