Self described whatever-core merchants from  Louisville Kentucky otherwise known as Until The Dead Walk who have in their corner Chelsea Grin drummer Pablo Viveros in a production capacity, have rewound the clock to “Semi Famous” from their 2021 “Untitled” for a music video. That record features not one but two guest vocal appearances from Jacob
Read More

Back in October Louisville Kentucky Deathcore six piece Until The Dead Walk dropped their self titled album that features Jacob Wallace of Brojob and Coldharbour fame on not one but two tracks and produced by Chelsea Grin drummer Pablo Viveros. Making the most of that they filmed a video for “Talk It Out” back on
Read More 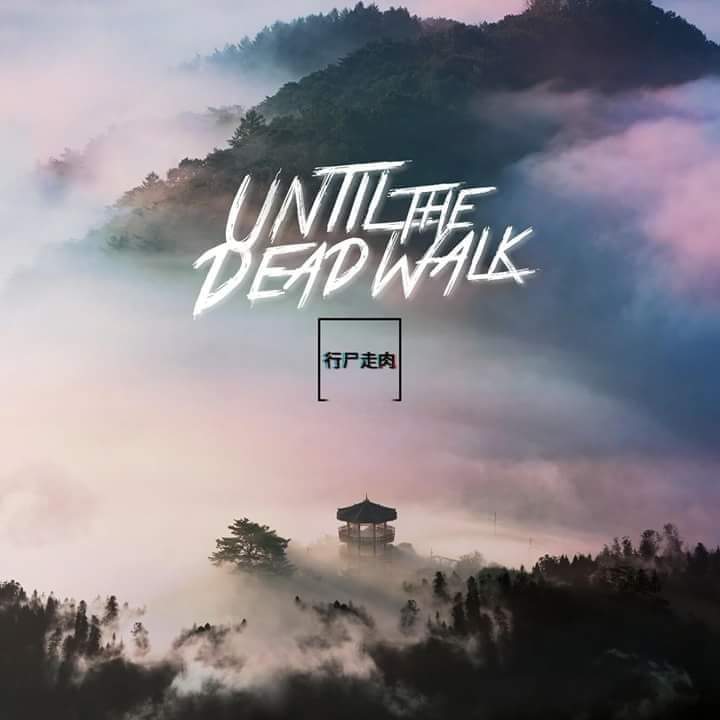 Produced by Chelsea Grin drummer Pablo Viveros, Louisville, Kentucky Deathcore collective Until The Dead Walk have shared a music video for the second track on their album “No Music, Just Violence” to feature a guest appearance from Misstiq. Entitled “Outlaw“, the track originally appeared on their 2018 self titled EP but was re-recorded for the
Read More